Kashmir: Two LeT (Lashker-e-Toiba) militants have been killed in an encounter with security forces in south Kashmir’s Kulgam district, the officials said. 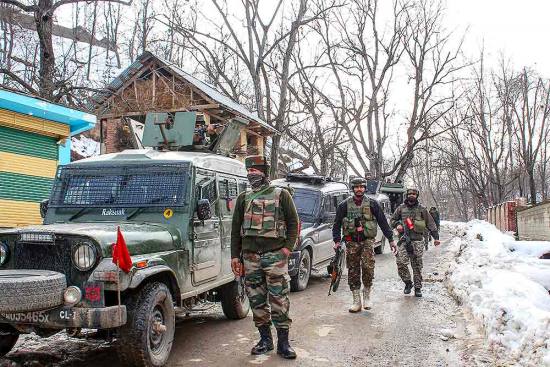 Two Lashkar-e-Taiba (LeT) militants were killed in an encounter with security forces in Kulgam district of Jammu and Kashmir on Tuesday, police said.

Security forces launched a cordon and search operation in Okay village of Kulgam district which turned into an encounter, a police official said.

Two ultras were killed in the exchange of firing with the security forces, the official said.

Inspector General of Police Kashmir Vijay Kumar said the slain duo were locals and affiliated with the LeT. He said they were involved in several terror crimes.