Police and paramilitary forces have cordoned off the area and are conducting searches. 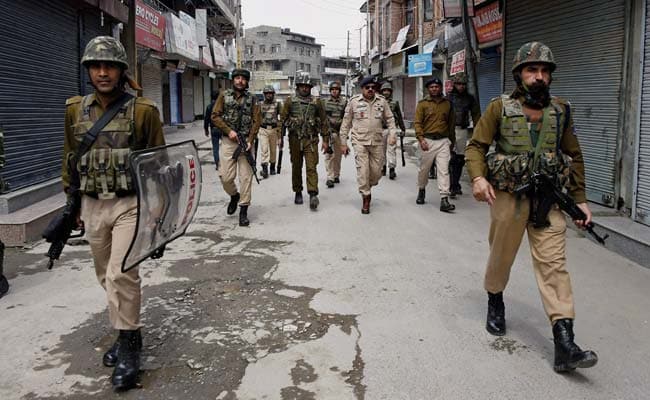 Police and paramilitary forces have cordoned off the area and are conducting searches.

Of the 20, six people are seriously injured and have been referred to a hospital in Srinagar. The others are undergoing treatment at a local hospital, officials said.

The attacks comes days after six CRPF personnel were injured in a grenade attack in Karan Nagar area of Srinagar.

Since August 5, suspected militants have hurled grenades in several parts of valley, injuring many security personnel and civilians.

Several non-local traders have also been killed and injured by the suspected militants in past few weeks.

Kashmir is currently under a self-imposed shutdown, with shops opening only for a few hours every day. Public transport is off roads and schools and business establishments are shut.