The Hurriyat leader Mirwaiz Umer Farooq said he hopes the formation of new government in Afghanistan will put an end to uncertainty in the country. 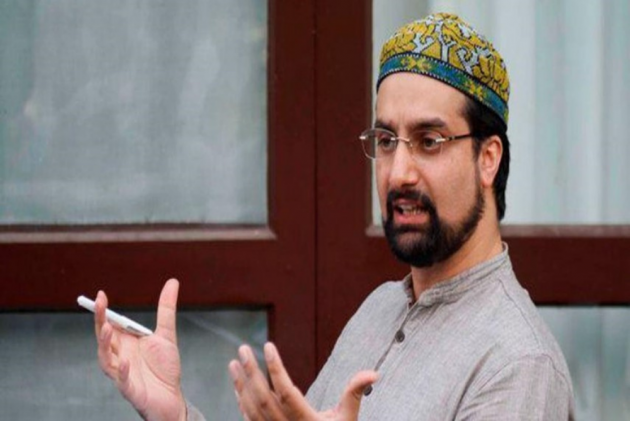 In a significant move, All Parties Hurriyat Conference led by Mirwaiz Umer Farooq on Thursday said the people of Kashmir empathize with the people of Afghanistan, even though there are differences between the two conflicts.

"After the unfolding of confusing and chaotic events in Afghanistan during the past months the APHC hopes that the formation of the new government will put an end to four decades of ceaseless conflict and uncertainty," Mirwaiz said.

"The Hurriyat understands that no two conflict regions are the same and the differences between Afghanistan and Kashmir are well-known, however we in Kashmir can surely empathise with the common people of the country who also have been living in a state of acute uncertainty for forty years," he added.

Saying “long term uncertainty takes its toll”, Mirwaiz said: “we hope that people of Afghanistan will come out of it soon . We also hope that as the country begins the process of building its own future and realizing its aspirations all regional and international member countries will extend their support to it”.

The Mirwaiz said new dispensation in Afghanistan is “inclusive and broad based”.
Mirwaiz said it bears in mind that Islam as a religion is unambiguous in advocating human equality and rights.

"It hopes that these values will be the guiding principles of the new dispensation both in letter and spirit , as well as keeping up with internationally accepted norms . APHC wishes the citizens of Afghanistan peace and progress in their land and stability for the region," he added.