'Keeping In View Situation In Kashmir', Pakistan Rejects Request For Use Of Airspace By PM Modi

Pakistan said it has refused India's request of using its airspace 'keeping in view the situation in Kashmir'. 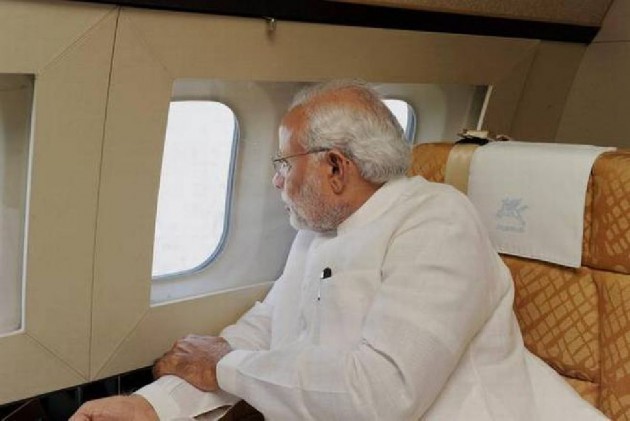 Pakistan has denied India's request to use its airspace for Prime Minister Modi's flight to Germany, saying the decision has been made "keeping in view the situation in Kashmir".

According to a news report in The Dawn, India had formally submitted a request last week for the use of Pakistani airspace following which Pakistan called a high-level advisory meeting on the matter.

"A request was received from India that Indian Prime Minister Narendra Modi wishes to go to Germany and seeks to use the airspace for an overflight on the 20th and wishes to use the same for a return flight on the 28th," Pakistan Foreign Minister Shah Mahmood Qureshi was quoted as saying.

'PoK Is Part Of India, 'Physical Jurisdiction' Over It Expected One Day': S Jaishankar

"Keeping in view the situation in occupied Kashmir and India's attitude witnessed in the tyranny and oppression [suffered by Kashmiris] and the violations of rights in the region, we have decided not to grant this request," he added.

The report said that Modi's flight would pass over Pakistani airspace on September 20 on his way to the US where he will attend the United Nations General Assembly and address a gathering of Indian-Americans in Houston.

The request for using the airspace comes at a time when tensions rise high between India and Pakistan following the Indian government's decision to revoke Article 370, which granted special autonomy to Kashmir.