At least 14 people, including 13 firefighters, were injured after a factory that had caught fire collapsed in Delhi's Peera Garhi on Thursday morning. 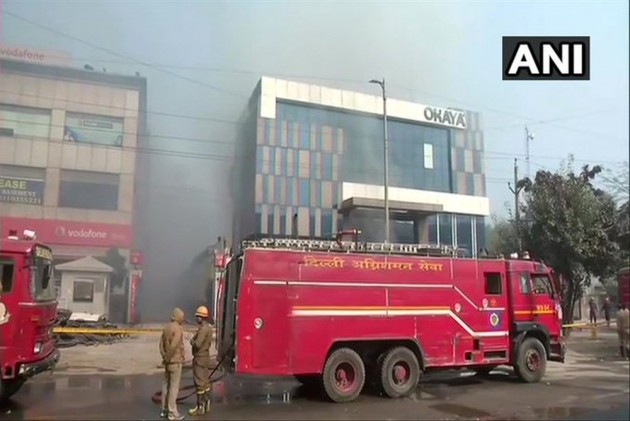 "Amit Baliyan laid down his life while serving the people of Delhi. Nothing can bring back a loved one lost, but Delhi govt will provide his family with 1 crore as financial assistance. It's the least we can do as a society..." Kejriwal said in a tweet.

Balyan died after he was trapped in the debris of a portion of a factory building which collapsed in the fire.

At least 14 people, including 13 firefighters, were injured after a factory that had caught fire collapsed in Delhi's Peera Garhi on Thursday morning. As many as 12 people were rescued from the building but one of them died later in hospital.

The building at Udoh Nagar area collapsed following an explosion when firefighters were dousing the blaze, the official said, adding that the fire department had received a call at 4.23 am.