'Going to meet the victim's family tomorrow, will do everything possible to help the family in this fight for justice,' Kejriwal tweeted. 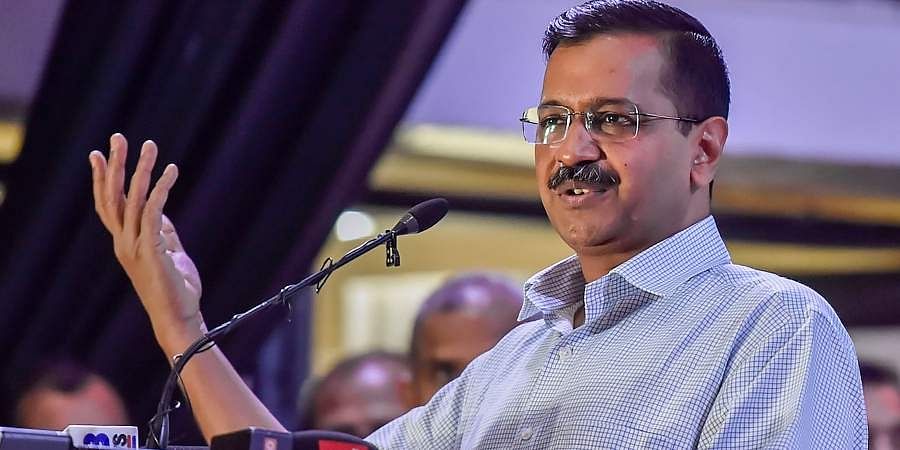 Delhi Chief Minister Arvind Kejriwal on Tuesday strongly despised the brutal incident concerning rape and murder of a nine-year-old Dalit girl in the city and sought capital punishment for the culprits.

He mentioned that there is still room for improvement of  the law and order situation in the national capital.

According to police, the parents of the  Dalit girl, who died under suspicious circumstances, alleged that she was raped and her body was forcibly cremated by a crematorium's priest.

The police said based on the statement of the girl's mother, rape charges have been added in the FIR. Four people, including the priest, have been arrested in connection with the case.

"The murder of a nine-year-old innocent in Delhi after subjecting her to brutality is very shameful. There is a need to improve the law and order situation in Delhi. The culprits should be given capital punishment at the earliest,” the chief minister said in a tweet in Hindi.

"Going to meet the victim's family tomorrow, will do everything possible to help the family in this fight for justice," Kejriwal tweeted.

"This is a very shocking matter. I have spoken to the DCP and the district magistrate here. I asked them that the matter should be investigated in a fast-track manner. The statement of the parents should be immediately recorded without any delay," he said.

"There should be a thorough investigation in the matter. If we feel that the investigation is not carried out properly, then the Delhi government will conduct a magisterial inquiry," Gautam had said.