A Public Interest Litigation pending before the Kerala High Court has demanded a Court of Inquiry to ascertain the reason for the crash and a CBI investigation for potential criminal action against the officers involved. 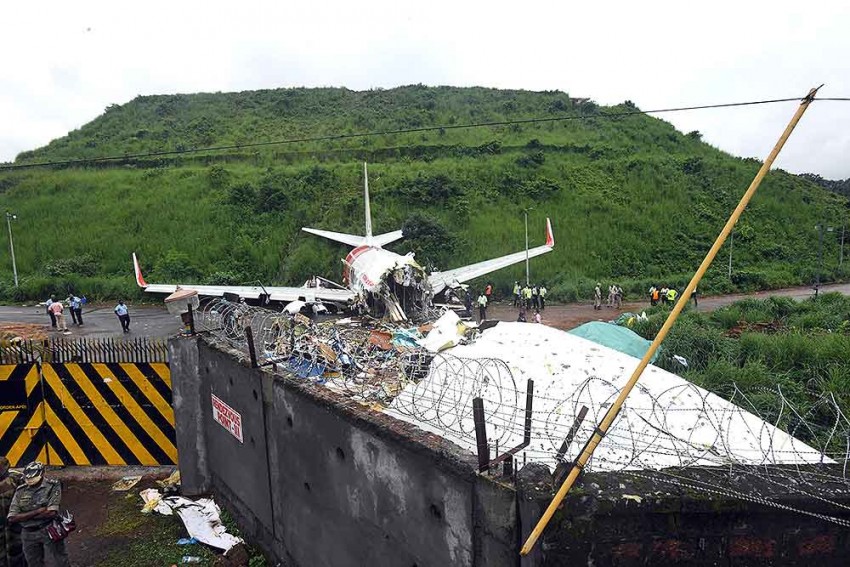 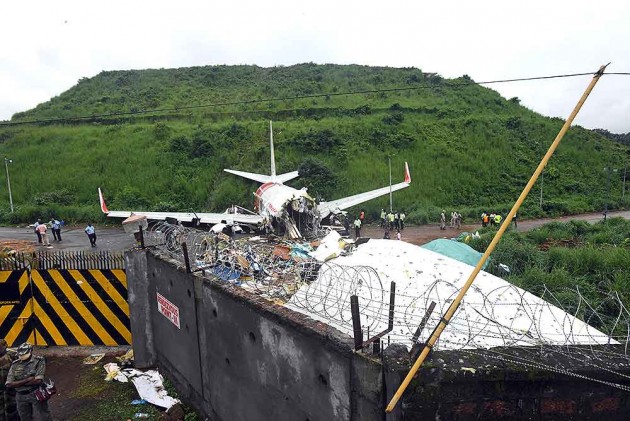 A Public Interest Litigation is already pending before the Kerala High Court in which advocate Yashwant Shenoy has demanded a Court of Inquiry to ascertain the reason for the crash and a CBI investigation for potential criminal action against the officers involved.

Shenoy has been fighting for safe air operations in India for the past ten years and has filed several cases in various courts in which he has highlighted glaring instances of negligence and violations of norms.

“Sometimes I wonder had Sushant Singh Rajput perished in the Kozhikode plane crash, would we still have the whole country wanting the CBI to investigate,” Shenoy said, questioning why Sushant Singh’s life is more important than 18 deaths in Air India Express Plane Crash.

At present, the Aircraft Accident Investigation Bureau constituted a panel of experts to ascertain the cause of the accident and the local police lodged an FIR to investigate criminal negligence persons involved in the crash.

So what exactly is the problem with these two investigations?

Shenoy and others say that the Court of Inquiry is an open inquiry as opposed to the closed inquiry carried out currently by the AAIB.

Shenoy says that he is fully aware that judges are non-technical people, however, other members of COI can be technical.

“The requirement of the Judge is to ensure that every issue taken up is recorded and nothing is tampered with. This can be accomplished only by a Judge and after the Mangalore experience we can vouch that no high-ranking officer of the Air Force is capable of conducting an independent and impartial investigation,” Shenoy argues in his PIL.

Besides the fact that the panel lacks competency, as per the norms prescribed by AAIB itself, safety experts also allege that these investigators will not be impartial and independent and will lack the courage to record evidence against their bosses.

“I can tell you in advance what investigators are going to say in their reports. They will blame the pilots and the weather because that’s the most convenient thing they can do to save those who overlook all safety norms,” Prabhat Kathuria, the husband of Marya Zuberi, the co-pilot who was killed in the Ghatkoper Air crash, said.

“Though the accident spot is in Calicut, its roots are in the offices of the aviation regulator, Directorate General of Civil Aviation (DGCA), Ministry of Civil Aviation and their other regional offices,” Shenoy said.

Some safety experts also point out the inefficiency of AAIB, which has been investigating an incident of October 2018 in which the Dubai-bound Air India Express plane brushed the boundary wall while taking off.

“In almost two years, the AAIB hasn’t been able to come out with its investigation report. How will it assure that it finishes the investigation in five months, as stated in its notification,” SS Panesar, a retired pilot and air-safety expert, said.

He added, “Both pilots were immediately suspended and we don’t know the reason for the incident. How can you justify the action and investigation process?”