Satheesan was elected from the Paravur seat in the Kerala Assembly election held last month. 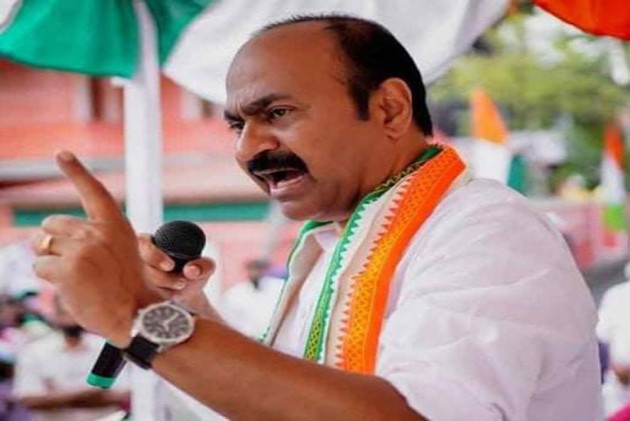 The Congress-led UDF in Kerala appointed senior MLA V D Satheesan as the leader of Opposition on Saturday.

The decision was taken by the All India Congress Committee, KPCC president Mullappally Ramachandran said.

Satheesan was elected from the Paravur seat in the Assembly election held last month.

Kerala: Congress In A Bind As Decision On Opposition Leader Drags On

Following a factional war between the A and I groups of the Congress’ Kerala unit, the job to appoint the leader of Opposition was entrusted to the party high command.

Incumbent Opposition leader Ramesh Chennithala was also in the race for the role, but AICC decided to go with a new face.