Earlier, the Election Commission passed an order to halt the proposed distribution of rice to the 'blue' and 'white' cardholders, in view of the election model code of conduct 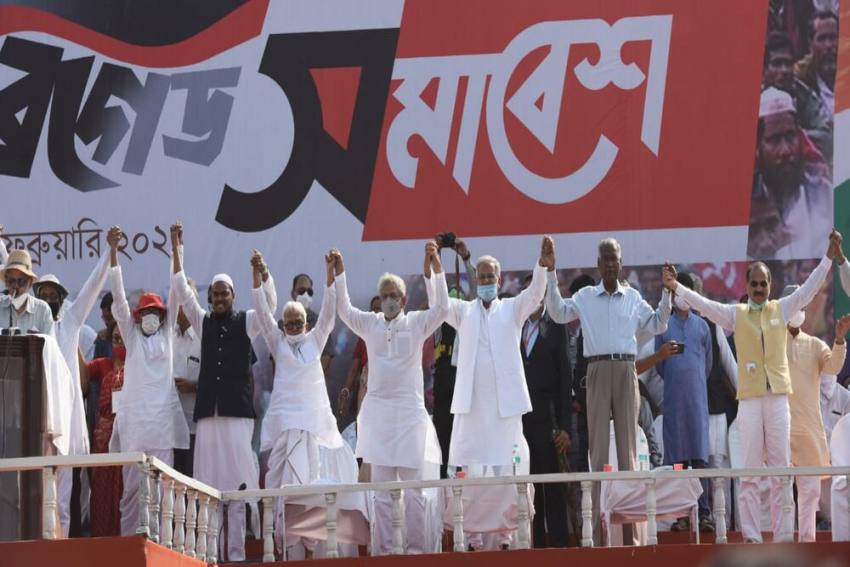 Ahead of assembly elections in the state, the Kerala High Court permitted the Left state government to distribute rice to non-priority ration card holders through ration shops.

The state government filed a plea in the court challenging the Election Commission's directive to stop the proposed distribution of rice to the 'blue' and 'white' cardholders, keeping in mind the election model of conduct. The court, therefore, gave the order in the same state government plea.

Staying the Election Commission order, the Court, however, directed the state government that no impression should be given or allowed to be created by it that the rice distribution was being undertaken to influence the voters in favour of the ruling party.

Challenging the Election Commission directive, counsel for state government submitted the decision to distribute rice to blue and white card holders was announced in the state budget presented in January and no arbitrariness can be attributed to the February 4 government order.

The government submitted that the decision was taken keeping in mind the festivals of Easter, Vishu and Ramzan being celebrated in the state.

The opposition Congress-led UDF has been targeting the Left front government over distribution of subsidised rice and food kits ahead of the April 6 assembly polls, alleging it was a violation of code of conduct besides lodging a complaint with the Election Commission following which the poll body ordered authorities to stop it.