The police said investigation is still on in the matter as there was one more accused in the case who is absconding. 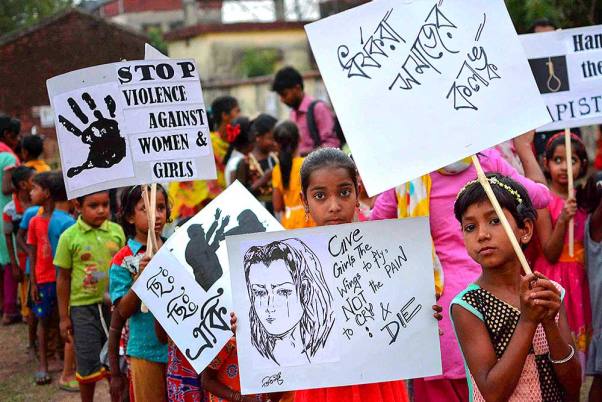 A class 12 student, arrested in June after a minor girl accused him of raping and impregnating her, was released on bail by a court in Kerala’s Malappuram after the DNA test result came in favour of him.

The Police have said that the investigation is still on in the matter as there was one more accused in the case who is absconding.

The 18-year-old student and his parents have sought a detailed investigation to identify the culprits involved in the crime.

"I was picked up from my home at midnight. I was taken to the police station where I came to know about the charge. However, I asked for a DNA test as I was sure that I have not done any wrong," the youngster said.

The police said he was picked up after the minor girl who was hospitalised, gave a statement against him.

"She gave the date of the incident and the location, which is apparently his house. She gave the statement against him to the doctor, woman police officers and a statement to the magistrate under section 164 of the CrPC," police said.