The police have arrested the farmer and registered an attempt of murder case. 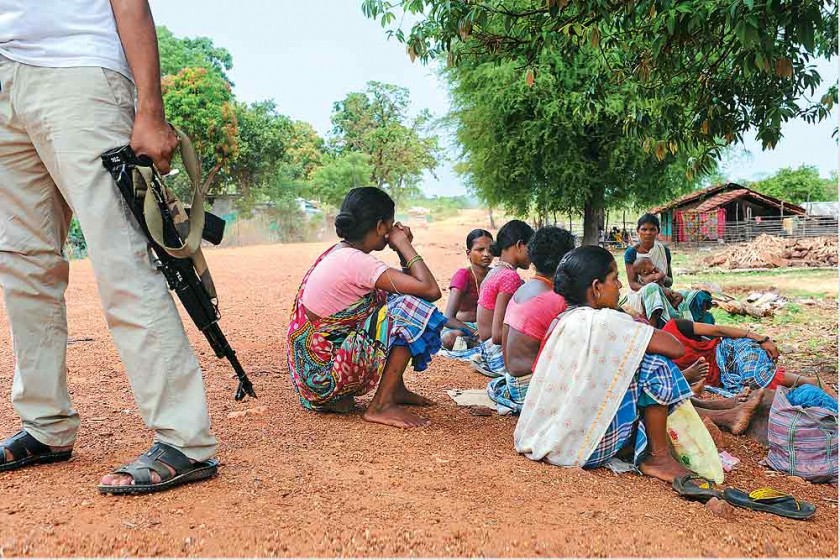 The Kerala police have arrested a 60-year-old farmer for allegedly firing at a tribal couple using an air gun at Attappady in Pallakad district.

The police said that the couple, in their 50s, were not injured in the incident as the pellets missed them.

An attempt of murder case has been registered against Easwaran, a farmer, who was arrested in connection with the incident on the basis of a complaint of the tribal woman.

He has also been charged under relevant sections of the Arms Act, they said.

In her complaint, the woman has alleged that she and her husband were targeted by the farmer accusing them of grazing cattle on his farmland.