Indicating that it suspected the link of underworld don Dawood Ibrahim's gang, NIA had argued the detention of all accused in judicial custody up to 180 days was absolutely necessary to carry forward the investigation in the case. 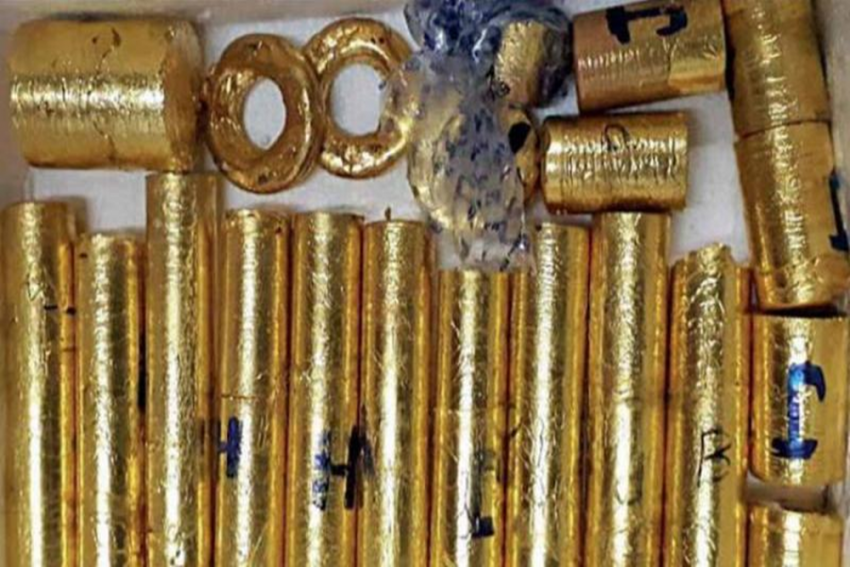 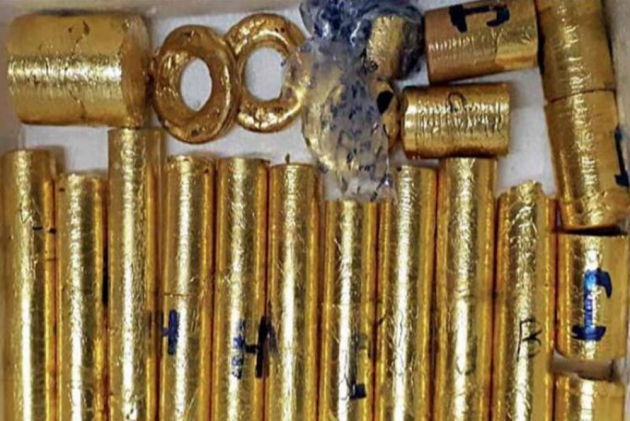 A court in Kochi on Thursday granted conditional bail to ten accused arrested by the National Investigation Agency (NIA) in connection with the Kerala gold smuggling case.

Two other prime accused in the case Swapna Suresh and Sarith PS withdrew their bail pleas on Thursday.

Granting bail to the ten accused with stringent conditions, the court directed them to execute a bond for Rs 10 lakh each with two solvent sureties each for the like-sum.

They were also ordered to surrender their passports, not to leave the state without the court's permission and not make any attempt to contact any of the prosecution witnesses.

Directing the accused to appear before the Investigating Officer as and when required by him, the court said they shall also present themselves before the station house officer (SHO) of their respective local police station between 10 am and 11 am on every Sunday until further orders.

The NIA had on Wednesday opposed the bail pleas of the accused, saying there was intelligence inputs regarding probable use of proceeds from the gold smuggling for the anti-national and terrorism activities.

Indicating that it suspected the link of underworld don Dawood Ibrahim's gang in the sensational gold smuggling racket, the agency had argued the detention of all accused in judicial custody up to 180 days was absolutely necessary to carry forward the investigation in the case.

In a related development, a special court here on Thursday dismissed the bail plea of Sandeep Nair, another key accused, in the money laundering case linked to the gold smuggling.

The NIA, probing the terror angle in the gold smuggling through diplomatic channel, initially named Sarith, Swapna Suresh, and Sandeep Nair and Fazil Fareed as the accused in the case which relates to the seizure of 30 kg of 24 carat gold worth Rs 14.82 crore at Thiruvananthapuram airport on July 5 by the Customs (Preventive) Commissionerate, Kochi.

During the course of the investigation, NIA has arraigned at least 26 others as accused and arrested many of them.

Besides NIA, the Customs and Enforcement Directorate are also probing the case of smuggling of gold through diplomatic baggage addressed to the UAE consulate at Thiruvananthapuram since November last year.