'Cabinet has decided to bring out an ordinance to withdraw the amendment,' government sources said. 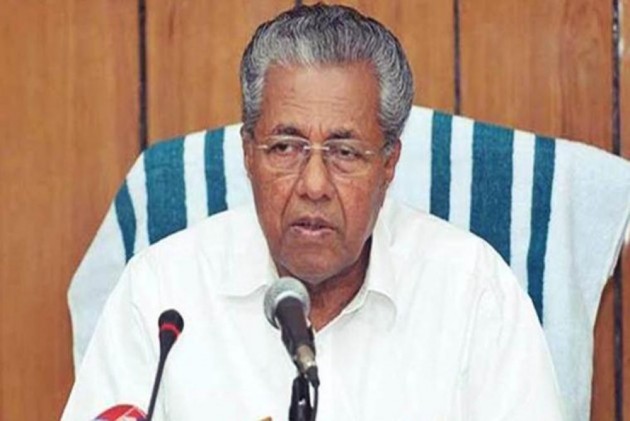 The CPI(M)-led LDF government in Kerala on Tuesday decided to issue an ordinance to withdraw the controversial amendment to the Kerala Police Act.

A special cabinet which met in the afternoon decided to recommend Governor Arif Mohammed Khan to issue an ordinance to repeal Section 118-A which received his assent on Saturday.
"Cabinet has decided to bring out an ordinance to withdraw the amendment," government sources told PTI.

Khan had signed the Kerala Police Act Amendment ordinance introduced by the Left front government envisaging addition of Section 118-A to prevent cyber attacks against women and children.

However, after political outcry across the country over the controversial amendment, the Left government on Monday, decided to put it on hold, saying further action would be taken in this regard after conducting a detailed discussion in the state Assembly.

Opposition parties and even Left sympathisers had slammed the amendment, saying it was against the freedom of speech and media.