The Kerala government, on August 21, had moved the high court seeking a stay on further proceedings in leasing Thiruvananthapuram international airport to Adani Enterprises Limited. 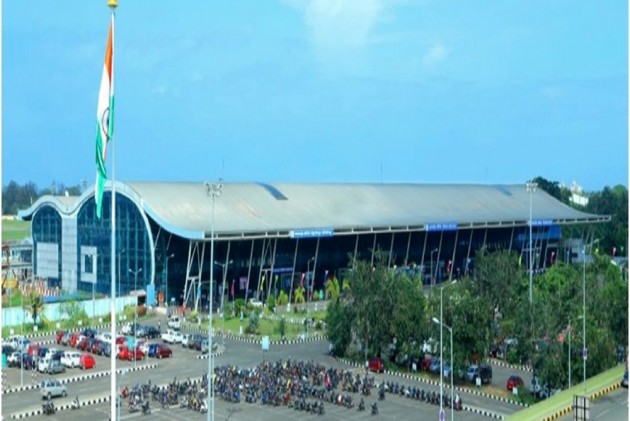 The Kerala High Court on Monday dismissed petitions filed by Kerala government and others challenging the Centre's decision to lease Thiruvananthapuram international airport to Adani Enterprises.

A division bench of the High Court comprising Justices K Vinod Chandran and C S Dias delivered the verdict, dismissing arguments raised by the state government and others opposing the Centre's decision to lease out the airport to Adani Enterprises Limited.

The Kerala government, on August 21, had moved the high court seeking a stay on further proceedings in leasing Thiruvananthapuram international airport to Adani Enterprises. The state government had filed the application in the court, after conducting an all-party-meeting in Kerala, where demands were raised for the withdrawal of the Union Cabinet's decision to lease the airport to Adani Enterprises. During the all-party-meet, Kerala Chief Minister Pinarayi Vijayan said that the state government had asked for the management and the operation of the airport. The Centre had said that the state government did not qualify in the bidding process that was carried out in a "transparent manner.”

Referring to the top court’s directive, the state government had said, "all further proceedings in relation to grant of lease with regard to operation, management and development of Thiruvananthapuram international airport to Adani Enterprises Ltd, is to be stayed pending disposal of the aforementioned writ petition."

The Adani Enterprises had won the rights to run six airports-- Lucknow, Ahmedabad, Jaipur, Mangaluru, Thiruvananthapuram and Guwahati -- through the PPP model after a competitive bidding process in February, 2019. The Kerala State Industrial Development Corporation (KSIDC) had taken part in the bidding.