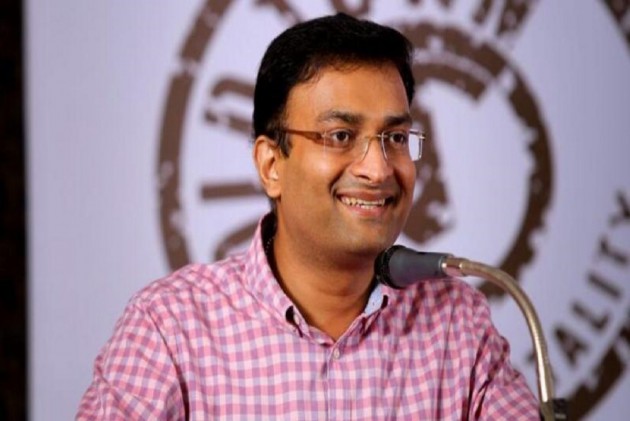 Kerala police on Tuesday registered a case against IAS officer N Prasanth for sending inappropriate WhatsApp stickers to a woman journalist when she reached out to him for an official reaction.

"We have registered a case under Section 509 of the Indian Penal Code," the police said. The section deals with the offence of insulting the modesty of any woman, utters any word, makes any sound or gesture, or exhibits any object, intending that such a word or sound shall be heard, or that such gesture or object shall be seen, by such woman, or intrudes upon the privacy of such woman.

The reporter from a vernacular daily texted Prasanth, the Managing Director of Kerala State Inland Navigation Corporation (KSINC), introducing herself and sought a reply on a controversy that Prashant was caught in early this year after the corporation signed an MoU with a US firm on deep sea trawling.

Screenshots of the WhatsApp messages showed the journalist asking Prashant whether it was a good time to talk regarding a news story.

To this Prasanth replied with just a sticker. When she replied saying the story was not to harm him, and asked him to give a statement regarding the controversy, he replied with an inappropriate and obscene sticker.

A complaint was filed with the police by the Kerala Union of Working Journalists (KUWJ).

The state government later in May had ordered a probe against the 2007 batch IAS officer for his alleged misbehaviour.