An ice cream container shaped in the form of a ball exploded in the hands of the 12-year-old boy who found it and was playing with it in Kerala's Kannur. 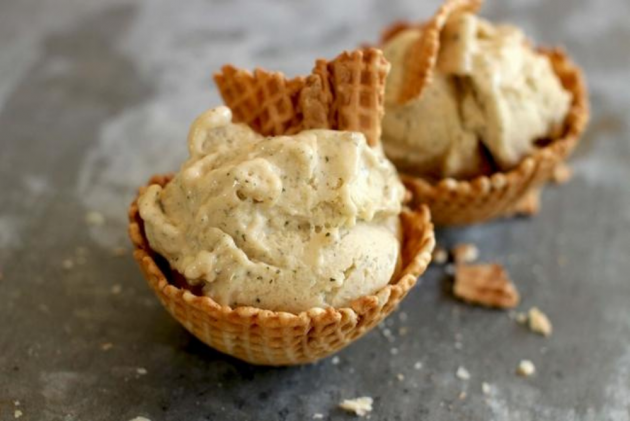 An ice cream container shaped like a ball found by a 12-year-old boy in Kannur, Kerala, exploded in his hands while he was playing with it, injuring the little boy.  The incident occurred in Narivayal when the boy, a student and a native of the town, found the ball while playing with other kids.

None of the children with him were injured. However, the ex[plosive was not the only one to be found at the spot. Two other unexploded ice-cream balls were found at the spot, a police officer said and added that scientific analysis of their contents was being carried out.

Police said they were investigating to find where the bombs came from and who put them in the ice-cream containers.

According to the police, the children were playing cricket when their ball fell into the adjacent property.

While searching for their ball, the children found three ice-cream balls lying there and they picked them up.

One of the balls exploded when the 12-year-old boy threw it while playing, police said.

This is the second such incident reported from the Kannur district this year. Earlier in May, two children were injured in a similar blast.