The accused, 29, has reportedly confessed to have been inspired by Zahran Hashim, the alleged mastermind behind last Sunday's suicide bombings in Sri Lanka in which at least 250 died. 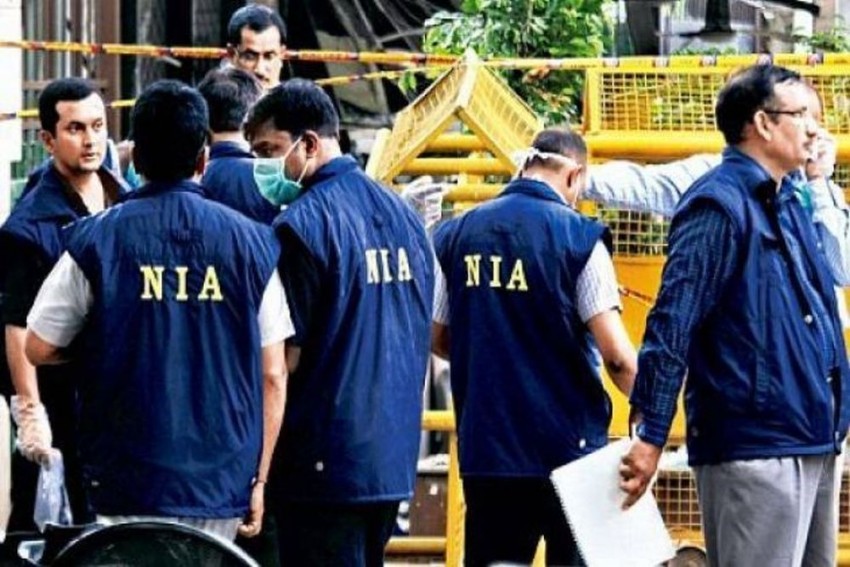 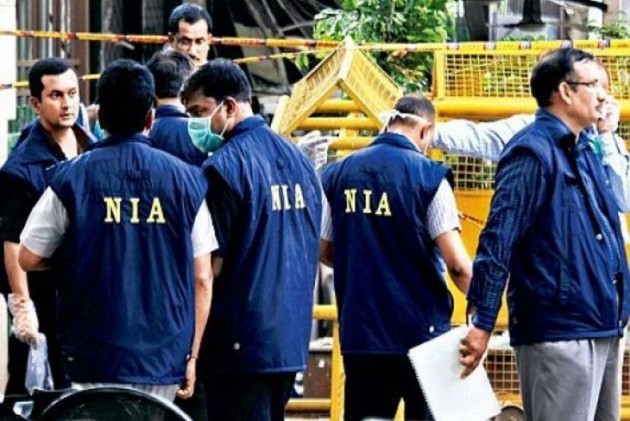 The National Investigation Agency on Monday arrested a man, who is a follower of Sri Lankan Easter bombing mastermind Zahran Hashim, on the charge of conspiring to carry out a suicide attack in Kerala, an NIA spokesperson said.

The spokesperson said 29-year-old Riyas A, also known as Riyas Aboobacker or Abu Dujana, a resident of Palakkad, was picked up on Sunday in connection with the ISIS module case.

During interrogation, Riyas disclosed that he has been following speeches/videos of Hashim for more than a year and has also followed the speeches of controversial Islamic preacher Zakir Naik.

“He admitted that he wanted to carry out a suicide attack in Kerala”, the spokesperson said.

During interrogation, he has disclosed that he has been in online contact with absconding accused Abdul Rashid Abdulla, aka Abu Isa, for a long time and has been following his audio clips including the clip which he had circulated on social media platform instigating others to carry out terror attacks in India.

He revealed that he was also having online chat with Abdul Khayoom, aka Abu Khalid, (accused in Valapattanam ISIS case) who was believed to be in Syria.

NIA earlier received inputs that a group of four persons has been in contact with some of the accused viz Abdul Rashid, Ashfaq Majeed, Abdul Khayoom etc who had already migrated to Afghanistan and Syria.

After verification, NIA carried out searches at three places (two in Kasaragod and one in Palakkad District) on Sunday.

Three group members have been interrogated for their ISIS links and their plans.

The Kasargod ISIS module case was registered in July 2016 following the disappearance of 15 youths from Kasargod and their subsequent migration to ISIS (14 persons to Afghanistan and one person to Syria).

Riyas will be produced before an NIA court in Kochi on Wednesday, the spokesman added.