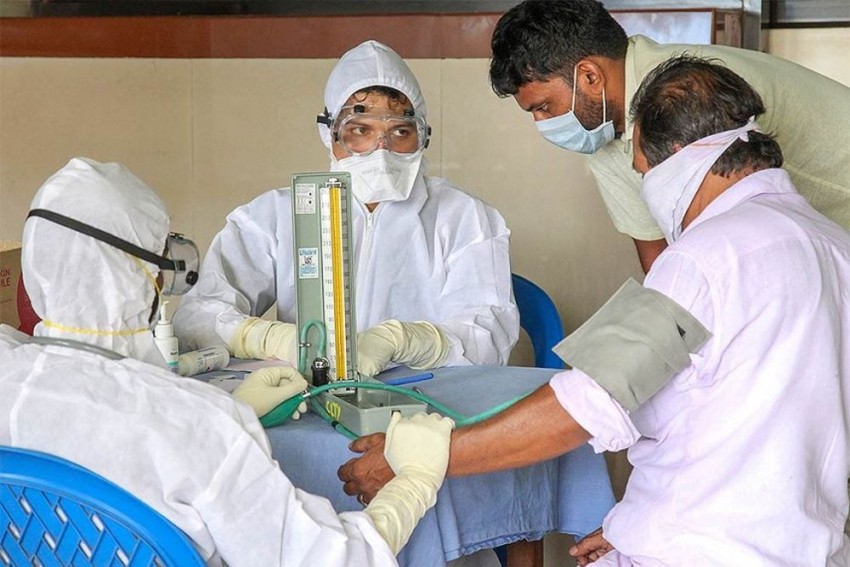 Kerala Health Minister Veena George on Monday that the samples of 17 more persons, who were in the contact list of the child who succumbed to Nipah virus last week, have tested negative.

Out of the 17 results, five were tested at the Pune NIV and the rest at the special lab set up at the Kozhikode Medical College, the minister said.

"Currently, the samples of 140 close contacts have tested negative," she said in a release.

The minister said in the special lab set up at the medical college, a total of 115 samples were tested within six days.

The lab was set up on September 6, a day after the 12-year-old boy succumbed to Nipah on September 5, the minister said.

George had yesterday said that it was important to identify the source of infection and the surveillance team from Pune NIV has been collecting samples from various parts.

She said the high risk contacts have been isolated in the Kozhikode MCH and their health condition is stable.

The state government had conducted a complete house-to-house survey within three-km-radius from the house of the boy who succumbed to Nipah virus as part of is fever surveillance.

The government had earlier said that in the survey, around 15,000 houses were included from the containment zone and details were sought from around 68,000 people.