The amendment stipulated either imprisonment or a fine of up to Rs 10,000 or both to those who publish or disseminate content to 'defame' a person on social media. 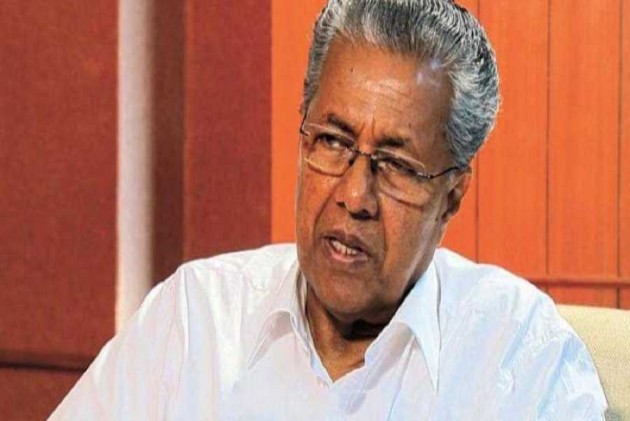 A controversial move in Kerala to enable arrests for content or social media posts deemed "offensive" has been put on hold after a severe backlash. Chief Minister Pinarayi Vijayan said today that the amendment to the Kerala Police Act "will not be implemented".

According to ANI, Pinarayi Vijayan said, "With the announcement of the amendment, different views arose from different quarters. Concerns were expressed by those who supported LDF and those who stood for protection of democracy. In this situation, it's not intended to amend the law."

"Detailed discussions will be held in the assembly and further steps will be taken in this regard after hearing the views of all parties," he added.