The Omicron variant was confirmed in 10 people in Thiruvananthapuram, seven in Alappuzha and six each in Thrissur and Malappuram, the release said. 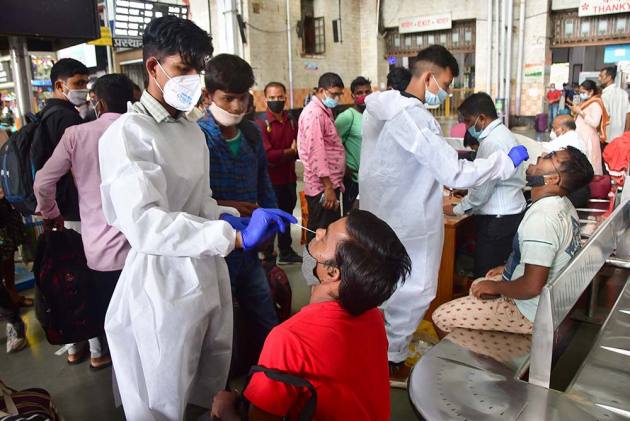 Increasing the worry of administration, Kerala on Monday reported 29 new cases of Omicron variant of COVID-19, taking the total number of infections in the State to 181, State Health Minister Veena George said. The Minister said 42 people affected with the new variant have recuperated and were discharged from the hospitals today.

"Among those found infected today, 25 came from low-risk countries, two from high-risk countries and two in Alappuzha district contracted the disease from their contacts," the Minister said in a press release.

"Currently, there are 139 Omicron-affected patients under treatment in the State," the Health Department said. The department said that among today's cases, 20 reached the State from the UAE while three came from Canada and two from the UK. One person came from Qatar and another from East Africa.

"Until now, we have reported 181 cases of Omicron variant out of which 52 reached the tate from high-risk countries while 109 came from low-risk countries. A total of 20 people contracted the disease through their contacts," the release said.

The State detected its first Omicron case on December 12 in Ernakulam district when a person who had returned from the UK tested positive.