The Kerala Human Rights panel said the pregnant woman was denied admission by three hospitals in the state, following which she lost her baby inside the womb. 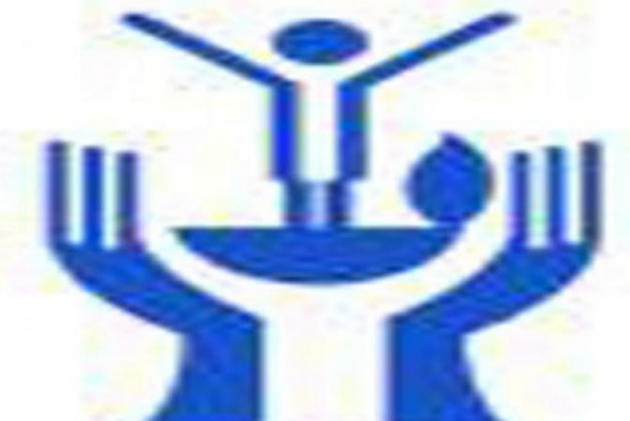 The Kerala Human Rights Panel has field case of alleged denial of a treatment to a pregnant woman by three government hospitals in the state, following which her baby died in the womb.

Reportedly, eight months-pregnant Meera, a native of Kalluathukkal in neighbouring Kollam district, had sought treatment at two hospitals in her home district.

Later, she had moved to the Sree Avittam Thirunal Hospital in the state, after she had developed uneasiness.

However, it is alleged that the authorities at all the three hospitals were not willing to admit the pregnant lady.

When she finally got admitted to the government medical college in Kollam and delivery was carried out, it was found that the baby had died six days ago, the rights panel said here in a statement.

The Commission member V K Beena Kumari asked the Kollam District Medical officer to probe the complaint and the circumstances under which the young woman was denied treatment at the government hospitals.

The report has to be submitted within three weeks, the statement added. (With PTI inputs)