The previous government had allotted Rs 20,000 crore which had been fully utillised to face the pandemic, said finance minister KN Balagopal 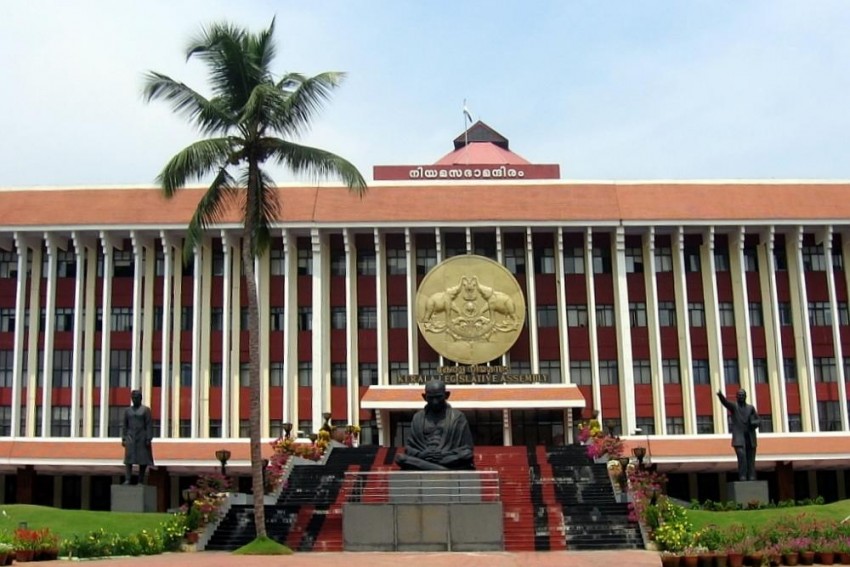 The previous government had allotted Rs 20,000 crore which had been fully utillised to face the pandemic, he said.

Stating that the thrust of the new budget would be to ensure health and food for all, he said the effort would be to reduce the impact of the pandemic and ensure there is no third wave of the virus infection in the state.

"We will consider the concerns over the third wave of the pandemic. The health emergency existing is a challenge to the development prospects of the state," he said.

The budget also announced a revival package for the coastal regions which had suffered widespread destruction recently due to sea incursion and incessant rains.

Balagopal presented a 'revised budget' and vote on account with certain necessary changes and additions to the full budget presented by former Finance Minister T M Thomas Isaac for the 2021-22 fiscal on January 15.