To answer the question 'Will pre-marital or extra-marital sex lead to the transmission of deadly Human Immunodeficiency Viruses (HIV)?', Yes says the 10th standard biology textbook under the state syllabus being taught in Kerala schools. 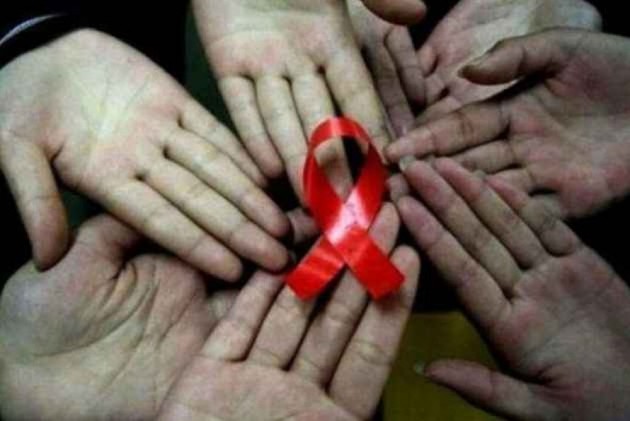 To answer the question 'Will pre-marital or extra-marital sex lead to the transmission of deadly Human Immunodeficiency Viruses (HIV)?', Yes says the 10th standard biology textbook under the state syllabus being taught in Kerala schools.

It is stated in Chapter 4 titled "Keeping Diseases Away" of the textbook that HIV can spread through 'premarital/extra marital sexual contact'.

To the question, "What are the ways by which HIV spreads?", the text book also states that "by sharing the needle and syringe used by AIDS patients", "through body fluids" and "from HIV-infected mother to foetus".

The startling fact is that the text book, prepared by the State Council of Educational Research and Training (SCERT), has been used in state schools since 2016 and no teacher or school authorities had pointed out the blunder till some netizens uploaded the snippet from it on social media platforms recently.

After it had gone viral on social media, several doctors and experts objected to it.

When contacted, SCERT director J Prasad said the printing of the new textbook for the academic year 2019-20 is complete now and the blunder would not figure in the new edition.

"That textbook has been taught since 2016 and no one has pointed out the mistake so far.

"When it came to our notice, we took steps to exclude the portion in new textbooks which will be distributed to students soon," he told PTI.

However, the official was not willing to comment further on the blunder in a school textbook.

SCERT is concerned with the academic aspects of school education including formulation of curriculum, preparation of textbooks, teachers' handbooks and teacher training.

It advises the government on policy matters relating to school education.

Jeevan Prakash Sharma / The Ministry of Health and Family Welfare has released the FAQs to educate the general public about the emergence and spread of Omicron. Answers predict that the chance of a third wave seems to be low.

Six Points On How Taliban Wants To Define Marriage For Women