Kerala Woman Who Entered Sabarimala Temple Thrown Out By Family, Forced To Stay At Shelter Home

Kanaka Durga, who had been undergoing treatment at Calicut medical college after allegedly being attacked by her mother-in-law, was taken to the government shelter home at Perinthalmanna after her brother and husband declared that she won't be allowed to enter their houses. 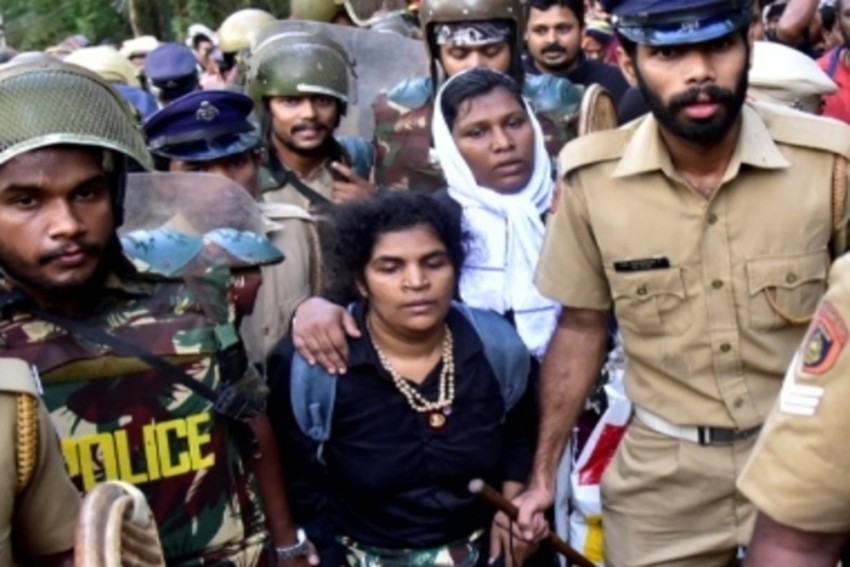 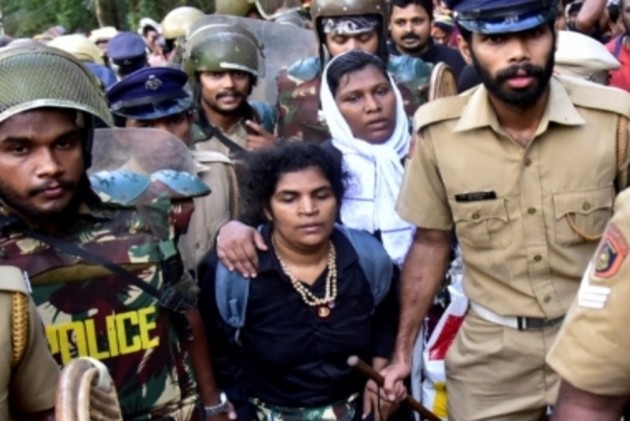 Kanaka Durga, one of the two women, who had entered Kerala's Sabarimala temple after the Supreme Court ended the ban, was forced to stay at a shelter home after her relatives refused to take her in.

Kanakadurga, 44, who had been in hiding for the last two weeks after the darshan of Lord Ayyappa at the Sabarimala shrine due to security reasons, reached home in Perinthalmanna last week.

Soon after entering the house, she had a verbal duel with her in-laws who vehemently opposed her entry at the temple. Her mother-in-law allegedly beat her up with a wooden plank and she was rushed to hospital.

She had suffered head injuries and was admitted to a government hospital at Perinthalmanna in northern Malappuram district.

"My mother-in-law beat me up severely with the wooden plank," Kanakadurga told TV channels from the hospital.

“I was told her husband locked the house and shifted to a relative’s place so as to avoid her. She is presently in a government-run home in Perninthalamanna. We will move the court against her relatives’ move,” Hindustan Times quoted Ammini, a guest lecturer with Kannur University who accompanied Kanakadurga to the Lord Ayyappa shrine as saying.

According to reports, both Kanakadurga's in-laws as well as her own family had opposed her decision to enter the Sabarimala temple taken in view of the landmark September 28 Supreme Court verdict permitting women of all age groups into the shrine.

Kanaka Durga (39) and Bindu Ammini (40) were the first in centuries to enter Sabarimala Temple, which traditionally bans the entry of women of menstrual age, in Kerala, after India's Supreme Court ruled in late September to end a ban on women of menstruating age entering it.

Following the entry of two women at the shrine, the chief priest decided to close the sanctum sanctorum of the temple in order to perform the 'purification' ceremony before reopening in one and a half hours.

The women - speaking in an undisclosed location on the outskirts of Kochi – had said they were facing threats from protesters, but that they trusted the authorities to keep them safe and planned to return home soon.

“I always say that I trust the police persons, the state government of Kerala and also our democratic society of Kerala,” Reuters had quoted Bindu as saying.

A five-member constitutional bench of the apex court headed by the then Chief Justice of India, Dipak Misra had delivered the verdict allowing all women into Sabarimala.