After the medical examination and tests conducted at a state-run hospital, Jolly Joseph was taken back to jail where the authorities have posted more officers to keep an eye on her. 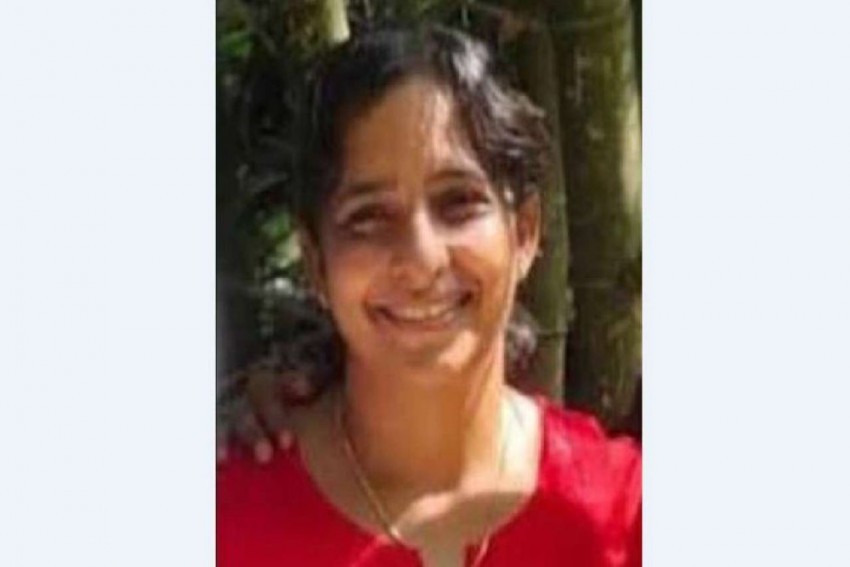 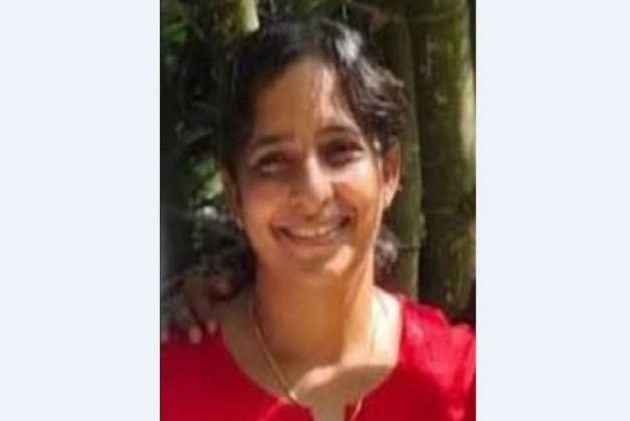 Jolly Joseph, the prime suspect in six mysterious deaths in a family and who is currently in judicial custody at a jail near Kozhikode, was taken to a hospital on Tuesday after she complained of uneasiness, even as jail officials suspect that she has begun to display suicidal tendencies.

After the medical examination and tests conducted at a state-run hospital, Jolly was taken back to jail where the authorities have posted more officers to keep an eye on her.

According to jail officials, Jolly, who has been in judicial custody for the past three days and has appeared be calm, suddenly felt uneasy on Monday.

She and her two accomplices, who helped her by supplying cyanide, have been arrested for plotting the murder of Jolly's husband Roy Thomas. The police are yet undecided on registering cases in the remaining five deaths that took place between 2002-16.

Meanwhile, Jolly's second husband, who has been let off after questioning told the media on Tuesday that he is passing through difficult times as Jolly is trying to implicate him too in the crimes that she has allegedly committed.

"At the moment, she is alone and wants to trap me also, when I have no role in this. I never used to like the way she conducts herself, but in order to keep the family moving forward, I never contested her decisions," Shaju said.

"She used to say she was a lecturer in NIT Kozhikode and every day she would go from here. I never ever intervened in any of her dealings and have no clue to what she was doing," he added.

By now, Shaju has been questioned five times by the police.

In a statement on Tuesday, Kerala Police said that only one case has been registered so far in connection with the death of Roy Thomas.

"After detailed discussions and legal consultations, cases will be registered with regards to the other deaths. With the permission of the court, a trace analysis test will be done on the dead bodies, at the best place in the country and if not available, it will be sent abroad," the statement said.

"At the moment it's too premature to say if there will be more accused and if there are, irrespective of who they are, law will take its course. It has also been decided to widen the present probe team by including top experts," it added.

All these mysterious deaths took place in the family of retired government official Tom Thomas, while all six dead bodies were exhumed last week for the investigations.

The first in the family to die in 2002 was Thomas' wife and Jolly's mother-in-law Annamma, a retired teacher. She was followed by Jolly's father-in-law, Tom Thomas, in 2008. In 2011, their son and Jolly's husband, Roy Thomas, also died to be followed by the death of Roy's maternal uncle, Mathew, who died in 2014.

The two-year-old child of Sily, a relative by marriage, died the following year, while Sily passed away in 2016.

The police began the probe into these deaths after Roy Thomas' brother, Rojo, now settled in the US, approached the Superintendent of Police and voiced his suspicions over the series of mysterious deaths.

The police have now asked Rojo to return from the US to help in the investigations.

The police have sent the exhumed remains of the deceased for forensic examination.  Initial reports have indicated poisoning as cause of the deaths.