According to Kerala Health Minister Veena George, of the 37 cases, seven are active and the health of all the infected persons is ‘satisfactory’ 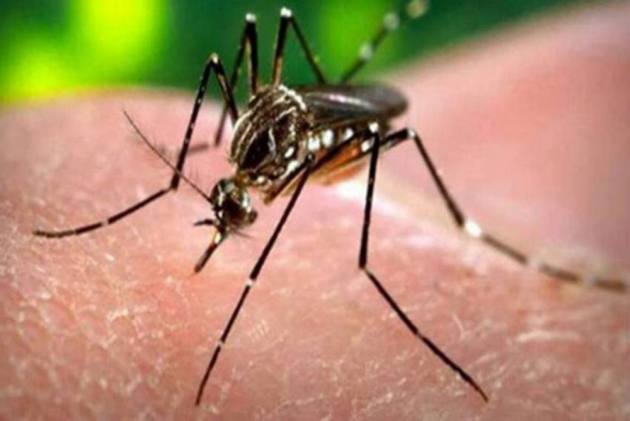 The Zika virus caseload in Kerala rose to 37 on Monday, with two more people testing positive for the infection, officials said.

According to Kerala Health Minister Veena George, of the 37 cases, seven are active and the health of all the infected persons is “satisfactory”, at the moment.

The two people, who recently tested positive are a 41-year-old woman from Thiruvananthapuram and a 31-year-old doctor from Kumarapuram. They were diagnosed with the infections after tests were conducted at the Virology Lab of the Thiruvananthapuram Medical College, the minister said.

On July 16, a meeting was held by state Revenue Minister K Rajan and George on working together, along with the Local Self Government department, for preventing spread of communicable diseases and to strengthen the sanitation committees at the ward level.

Earlier, a cluster of Zika virus disease was identified within a 3 kilometre radius in the state’s capital city, Thiruvananthapuram.