The deceased's family claimed that Rs 30 lakh ransom was paid for his release in the presence of cops. However, the police said the allegation was not true. 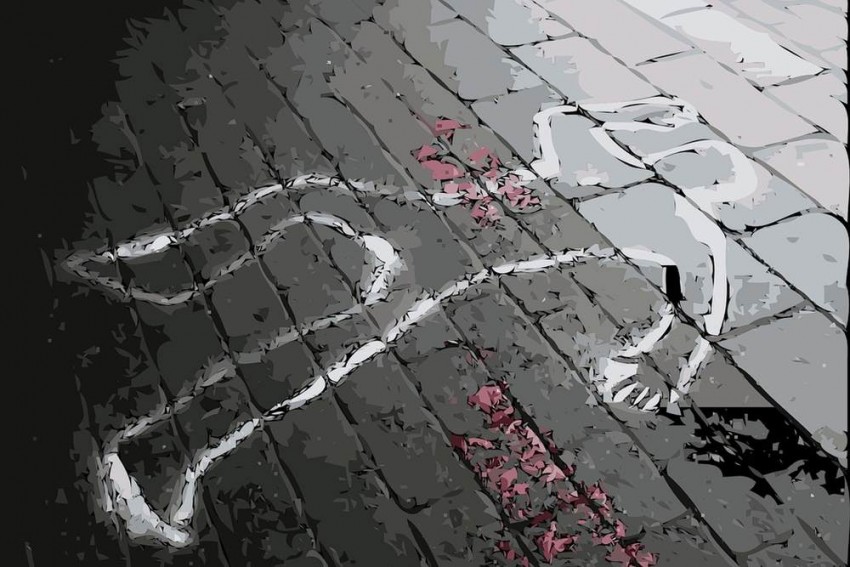 The Uttar Pradesh Police on Friday said a lab technician who was kidnapped last month has been killed.

While the man's family claimed that Rs 30 lakh ransom was paid for his release in the presence of police, Circle Officer Vikas Pandey said the allegation was not true.

Senior Superintendent of Police (Kanpur) Dinesh Kumar Prabhu said that several suspects were detained and grilled intensively, and two of them confessed to the crime.

Kidnappers Ran Away With Rs 30 Lakh Ransom, UP Police Looked On, Family Alleges

He said the accused initially tried to mislead the police, but later they disclosed that they kidnapped 27-year-old S Yadav, and killed him either on June 26 or June 27.

They further confessed that they disposed of Yadav's body in Pandu river, the SSP said, adding that the accused had worked together with Yadav in another pathology lab.

The family had earlier appeared before the media and claimed that they had thrown a bag containing Rs 30 lakh from a flyover to railway tracks in the presence of police and also did whatever the kidnappers demanded, but the accused did not free the victim.

Circle Officer Vikas Pandey said that no ransom money was paid for his release in the presence of police and the allegation was not true.

He confirmed that five people, including a woman, were arrested in connection with the case.

The Uttar Pradesh government has, however, asked ADG (Police Headquarters) V P Jogdand to immediately reach Kanpur to probe whether ransom was paid to the kidnappers or not.

According to an official spokesman in Lucknow, the government has suspended SP (South) Aprana Gupta and then circle officer Manoj Gupta in public interest. Besides the SSP has suspended former SHO (Barra) Ranjit Rai and chowki incharge Rajesh Kumar for laxity in investigation, the spokesman said.

The SSP said several police teams, including crime branch and surveillance, have been directed to find the victim's body and arrest all those involved in the crime, the SSP said.

Efforts are also being made to trace the victim's motorcycle and mobile phone which have been missing since he was kidnapped, the SSP said.

"Kuldeep, who had worked with Yadav at another pathology lab, invited him for a liquor party at his rented accommodation in Ratanlal Nagar," CO Vikas Pandey said, adding that the victim was injected with sedatives and kept hostage for about five days.

He was sedated whenever he regained consciousness during captivity, CO said, adding, Kuldeep with the help of others murdered him either on June 26 or 27 and he kept the body in his car and dumped it into the Pandu river.

The SSP said that on June 22, Yadav, a resident of Barra area, was kidnapped and his family filed a missing complaint with Barra police station the next day.

The victim's family alleged that the kidnappers had called on the mobile phone of his father, Chaman Singh Yadav, and demanded Rs 30 lakh for his release.

The SSP took cognisance of a media report that claimed a ransom of Rs 30 lakh was given to the kidnappers.

"I am talking to the aggrieved family. If anyone is wrong, they will be punished," he said.

The SSP had also assured the family about the safe return of the victim and said that if any ransom was paid it would be recovered.

Opposition parties, including Congress and BSP condemned the killing of the lab technician and alleged that there was "jungle raj" in the state.

BSP president Mayawati in a tweet said, "In another incident during the jungle raj in UP, the body of Sanjit Yadav was thrown into the river by his kidnappers in Kanpur. This is very sad and condemnable. The state government needs to immediately come into action specially in the matters of crime control and law and order.

After taking the life of a common man, now public proclamations are being made about it, she said, adding that be it home, road, office, no one feels safe anywhere.

"After Vikram Joshi, now abducted Sanjeet Yadav in Kanpur has been killed. The police got the money paid to the kidnappers and he was killed as well. A new 'gundaraj' has come into being," Priyanka Gandhi said in a tweet in Hindi.

"In this jungle raj, law and order has surrendered before the goons," she said.