Kidnappers Ran Away With Rs 30 Lakh Ransom, UP Police Looked On, Family Alleges

A probe has been launched into the incident after the family of the victim alleged that they paid the abductors Rs 30 lakh, while the Kanpur police were present at the spot and did nothing to rescue their kin. 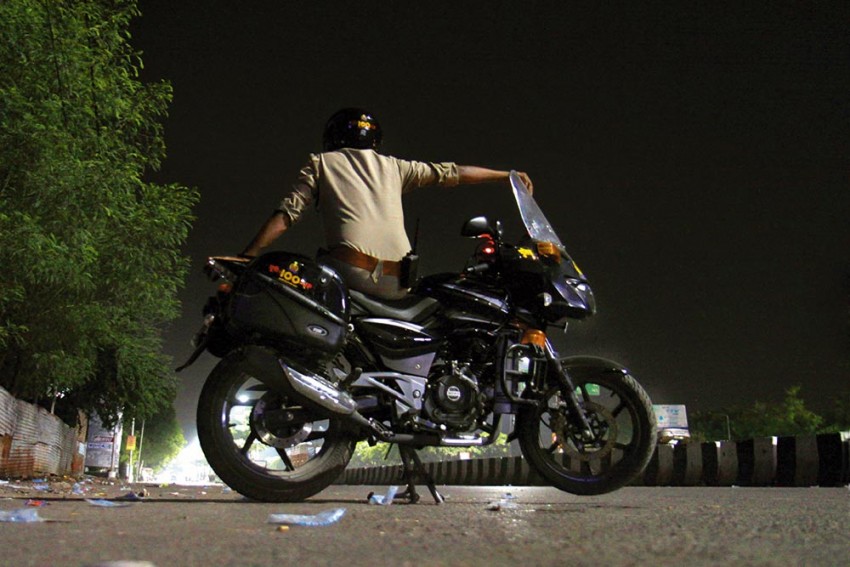 Kanpur police has ordered a probe after a family of a lab technician alleged that they paid a ransom of Rs 30 lakh to his abductors in the presence of police.

"I am taking cognisance of the media report in which payment of ransom of Rs 30 lakh has come to the fore. I am talking to the aggrieved family. If anyone is wrong, they will be punished," Kanpur Senior Superintendent of Police (SSP), Dinesh Kumar, said on Tuesday.

"We are trying to find the man. If ransom has been paid, it will also be recovered," he said.

According to reports, the lab technician, S Yadav, was abducted on June 22 and his abductors demanded a ransom of Rs 30 lakh for his release.

An FIR was registered at Barra police station.

Yadav's family alleged that they managed to arrange Rs 30 lakh on police's insistence. As asked, they threw the money on a railway track on Monday. Yadav's captors took the money but they did not release him. All this while, the police did not do anything, according to reports.

On Tuesday, the family went to the SSP's office.

Superintendent of Police, South, Aparna Gupta said the allegations levelled by Yadav's family are not true and efforts are being made to rescue him.

Attacking the BJP government over the issue, Samajwadi Party president Akhilesh Yadav asked who was giving patronage to the criminals who did not even fear the police and fled with the ransom money.

"It seems morality of the BJP government has also been kidnapped," he said in a tweet in Hindi.

Not Joining BJP, Worked Hard To Bring Congress Back In Rajasthan: Sachin Pilot