The kin of 42 BJP workers killed in violence have been invited to the ceremony, West Bengal BJP president Dilip Ghosh said. 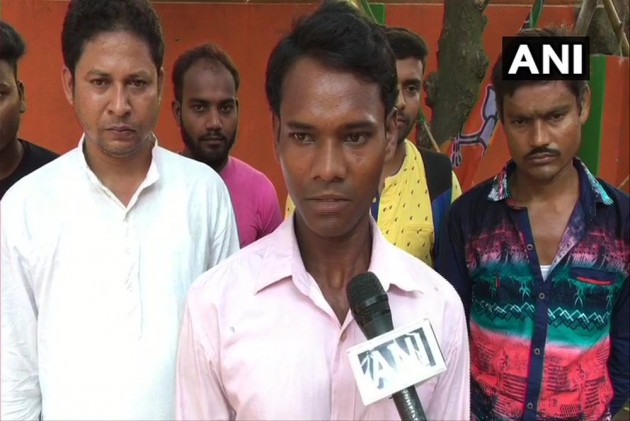 The family members of over 40 BJP workers, who were killed in political violence in West Bengal in the last one year, have been invited for the swearing-in of Narendra Modi as the Prime Minister for a second term on Thursday, a senior party leader said.

The BJP has accused the state's ruling Trinamool Congress of unleashing violence on its workers in elections, alleging that at least 80 of them have died in political violence. The TMC has denied the charge.

The kin of 42 BJP workers killed in violence have been invited to the ceremony, West Bengal BJP president Dilip Ghosh told PTI.

Lok Sabha Elections 2019: Why West Bengal Has Emerged As The Most Violent Battleground

The party has booked their train tickets and informed them personally, BJP leader Mukul Roy said.

"It is a gesture of showing respect to our martyrs who died while working for the party during the violence unleashed by Trinamool Congress (TMC) goons," he said.

According to BJP sources, it is a "message" for Mamata Banerjee and the TMC as West Bengal is on the priority list of the saffron party.

A senior TMC leader alleged that the kin of BJP workers have been invited to the ceremony to "humiliate" the state administration.

"Had they been so serious about showing respect to the family of martyrs, they should have also called the family members of TMC workers who were killed in the violence.

"By not doing so, the message they want to give is quite obvious," the TMC leader said.

Chief Minister Mamata Banerjee on Tuesday had announced that she will attend the event as a "constitutional duty and courtesy".

The BJP put up its best-ever show in the state this Lok Sabha elections, winning 18 of the 42 seats there, a huge jump from its earlier tally of two. The TMC won 22, a sharp fall from the 34 it had won in 2014.