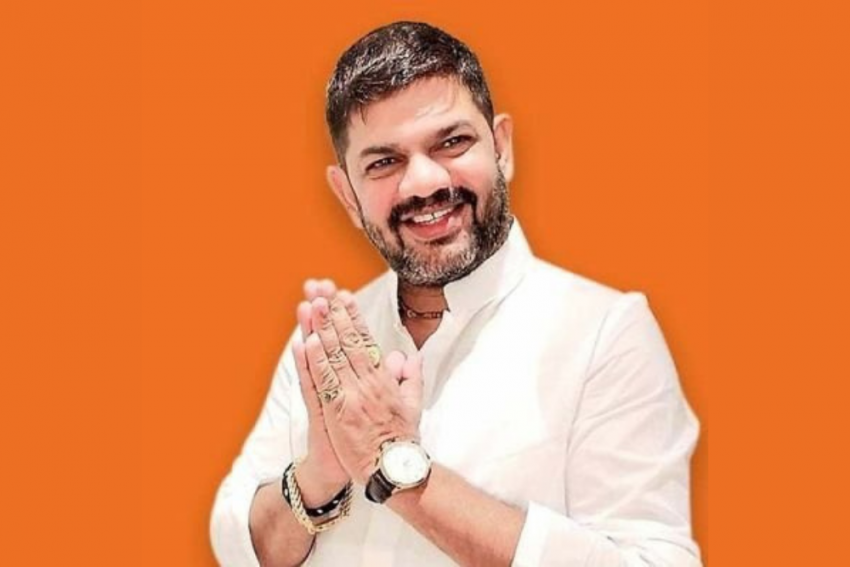 Over his alleged involvement in the drug seizure case involving BJP leader Pamela Goswami, an aide of arrested BJP leader Rakesh Singh has been arrested from the New Town area of Kolkata.

The detained is a 42-year-old resident of the New Alipore area in Kolkata and works as a close associate of Rakesh Singh, said a senior officer of Kolkata Police. He has also played a vital role in the drug smuggling case, the official added.

"The person has been booked under the Narcotic Drugs and Psychotropic Substances (NDPS) Act," the officer said.

The person was arrested on Saturday night, the officer said.

With this arrest, seven persons have been held so far in connection with the case.

Last month, the state secretary of Bharatiya Janata Yuva Morcha (BJYM) Pamela Goswami and two of her friends were arrested after 90 gm cocaine was seized from the car in which they were travelling in the New Alipore area.

Following her allegations that she was "framed", state committee member of BJP's West Bengal unit Rakesh Singh and another person, who was travelling with him, was arrested from Galsi in Purba Bardhaman district, the police officer said.

Another close associate of Rakesh Singh was arrested last week from Orphangunj Road in the city's port area in connection with the case.