Taking note of the deaths, Union Health Minister Harsh Vardhan said he has written a letter to Rajasthan Chief Minister Ashok Gehlot and requested him to look into the matter. 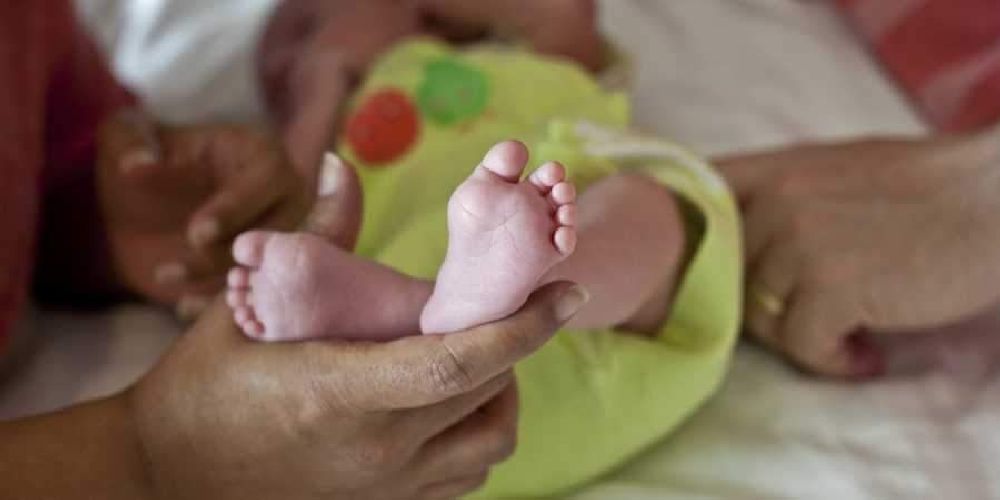 Two more children died in the JK Lon Hospital in Rajasthan's Kota district on the first two days of 2019, taking the death toll to 102 since December even as Rajasthan CM Ashok Gehlot urged not to "politicise" the issue.

Ten kids have died in the last three days, as eight kids died on December 30 and 31 and two more kids died on January 1 and 2, said Suresh Dulara, hospital superintendent.

Dulara said that these two kids were critically ill and were in the Intensive Care Unit (ICU).

Meanwhile, JK Lon's paediatrician department's chief, Amritlal Bairwa, said the eight kids who died in the last two days of the year were premature deliveries, and not due to not any fault on doctors' part.

"The weight of the newborns was too less and also their relatives did not follow proper instructions during delivery due to which the pregnant mothers came to the hospital in serious condition," said Bairwa.

The JK Lon Hospital registered 963 deaths in 2019. A committee, formed after much furore, in its report concluded that the deaths were reported due to lack of oxygen pipeline in the hospital and extreme cold conditions.

Dulara further said: "As compared to other government hospitals, this number stands quite low. Also, one death a day means that the death rate is falling down in this hospital."

Taking note of the deaths, Union Health Minister Harsh Vardhan said he has written a letter to Rajasthan Chief Minister Ashok Gehlot and requested him to look into the matter. "We have assured all kind of support from our side. Number of deaths is definitely higher this time compared to last few years," Vardhan said.

On his part, Gehlot said that for his government, the health of children and their mothers is a top priority. He also added that the issue should not be politicised.

Gehlot said that an expert team of the central government was welcome to further improve health services in the state. "I welcome a delegation of the Central government and the state is committed to make Rajasthan 'Nirogi'. The government is sensitive towards the death of the children and there should be no politics over it, and in Kota the mortality rate has come down," he said.

Amid the uproar over the deaths of children, Congress interim President Sonia Gandhi summoned party in-charge in the state, Avinash Pande, and also sought an explanation from CM Gehlot.

A team from the National Commission for Protection of Child Rights (NCPCR) team recently visited the hospital after which its chairperson Priyank Kanoongo issued a show-cause notice to Vaibhav Galtiya, Secretary of Medical Education Department in Rajasthan government, and sought an action taken report from him on its findings.

"It is evident that there was no glass in windows panes, gates were broken and as a result, the admitted children were suffering from the extreme weather condition," Kanoongo said.

He also said that the general upkeep and maintenance of the hospital is in the "worst condition".

"Pigs were found roaming inside the campus of the hospital," he said in the notice.

Kanoongo also said that there was an acute shortage of staff.