Tourism & hospitality sectors set to boom in UP after the opening of the airport. Inbound tourism likely to increase by 15 per cent with its opening 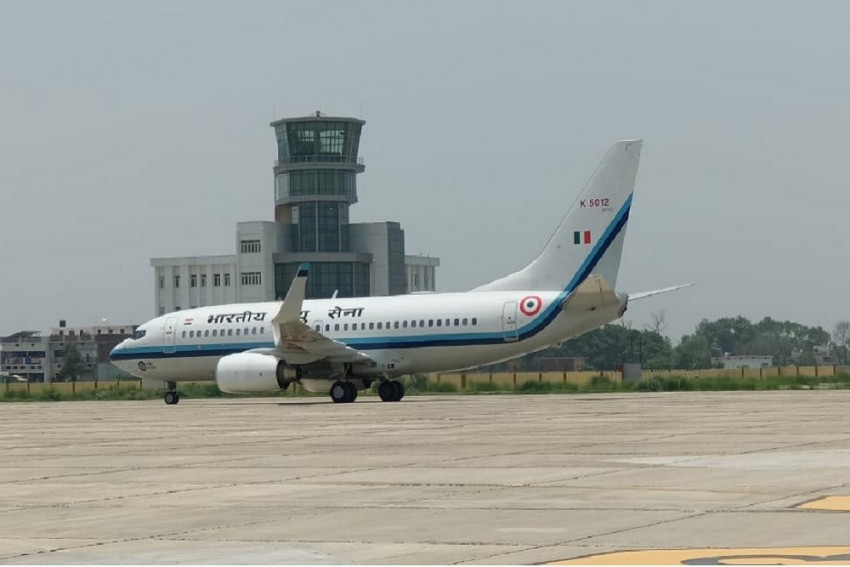 Expectations are running high as the Kushinagar International Airport in Uttar Pradesh is set to be inaugurated by Prime Minister Narendra Modi on October 20.

On the one hand, the airport will provide direct air connectivity with South Asian countries--making it easier for tourists, especially Buddhist pilgrims, to visit Buddhist holy sites in India. On the other, it will boost the tourism and hospitality sectors, opening up job opportunities in plenty for youth.

With the opening of this airport, travellers from Sri Lanka, Japan, China, Thailand, Taiwan, Singapore, South Korea and Vietnam will be able to visit Sarnath, Shravasti, Bodh Gaya, Lumbini, Vaishali, Rajgir, Kesariya and Sankisa in a considerably lesser time.

The airport in Kushinagar will thus lead to the growth of tourism in the Purvanchal region, paving the way for its distinctive products to get global recognition.

The inflow of international tourists, as well as outbound tourism, are expected to increase by 15 to 20 per cent in the coming years because of the strategic location of the Kushinagar International Airport near Buddhist sites in both Uttar Pradesh and north Bihar.

Earlier, the entry point for foreign Buddhist tourists in India were Calcutta, Delhi, Gaya and later Varanasi, which are situated far away from one another. Besides, due to lack of air connectivity, it took time on road and rail, and most could not even think of completing the circuit in one go.  Now, with the opening of Kushinagar Airport, foreign tourists can complete their pilgrimage in considerably less time.

Spread over 590 acres, the international airport boasts world-class facilities. The eight-storied state-of-the-art Air Traffic Control (ATC) tower, built at a cost of Rs 17.5 crore, is fully operational, whereas the navigation system for safe landing and take-off of flights has passed the trial stage successfully. The airport boasts of having the state’s largest runway, with a length of 3,200 metres and a width of 45 metres.

Meanwhile, a large workforce is being trained to enhance tourists’ experience under the Union Ministry of Tourism’s Incredible India Tourist Facilitator Programme.

According to tourism industry experts, the Kushinagar International Airport will give a fillip to the development of Eastern UP, with aviation, tourism and hospitality industries set to boom.

The ‘Buddhist circuit’ in India, including sites located largely in eastern Uttar Pradesh and Bihar, are a big draw for Buddhist pilgrims, particularly from East and Southeast Asia. However, the flow of tourists has severely been affected lately due to the pandemic.