Earlier in September, the EPFO had decided to split 8.5 per cent interest into two instalments of 8.15 per cent and 0.35 per cent 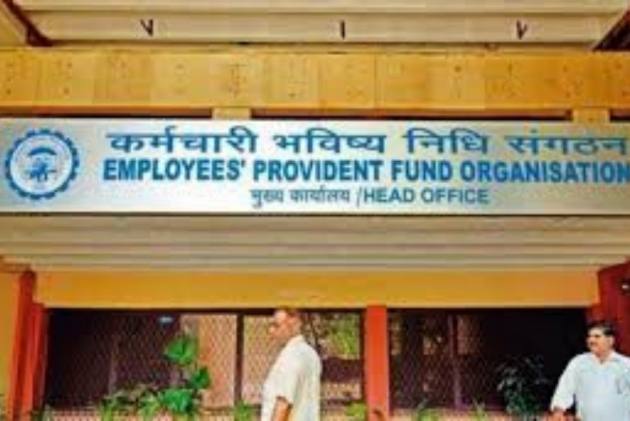 The labour ministry has decided to notify 8.5 per cent rate of interest on employees' provident fund (EPF) accounts of over six crore subscribers of retirement fund body EPFO for 2019-20 after receiving the finance ministry's concurrence on that, a senior official said.

"The labour ministry has decided to notify the 8.5 per cent rate of interest for crediting the same into the account of over six crore subscribers of the Employees' Provident Fund Organisation (EPFO)," the official told PTI.

The official said that the rate of interest on the EPF has been formally approved for notification by labour minister Santosh Gangwar on Thursday after receiving the finance ministry's concurrence.

Now the interest rate would be officially notified in the government gazette following which the EPFO headquarter would give directions for crediting the rate of return on EPF into the subscribers accounts.

In March this year, the EPFO's apex decision making body Central Board of Trustees headed by Gangwar had approved 8.5 per cent interest rate on EPF for 2019-20.

Earlier in September this year, the EPFO had decided to split 8.5 per cent interest into two installments of 8.15 per cent and 0.35 per cent in its trustees meet headed by Gangwar.

But later, the ministry decided to credit the entire 8.5 per cent into subscribers' accounts in one go.

The labour ministry had then (in September) explained that "in view of exceptional circumstances arising out of Covid-19, the agenda regarding interest rate was reviewed by the CBT and it recommended the same rate of 8.50 per cent to the Central Government.

"It (8.5 percent interest) would comprise 8.15 per cent from debt income and balance 0.35 per cent (capital gain) from the sale of ETFs (exchange traded funds) subject to their redemption by 31st December, 2020," it had said.

It has planned to credit the remaining 0.35 per cent rate by December 31, after proposed liquidation of ETFs.

The EPFO had earlier planned to liquidate some of its investment in ETFs to provide 8.5 per cent interest for the last fiscal. However, it could not do so because of the choppy market conditions amid the lockdown, induced by Covid-19.