The BJP has ordered special 'laddoo-cakes' and pista-badam barfis shaped like a lotus, the party symbol, as counting of votes for the Lok Sabha elections began on Thursday. 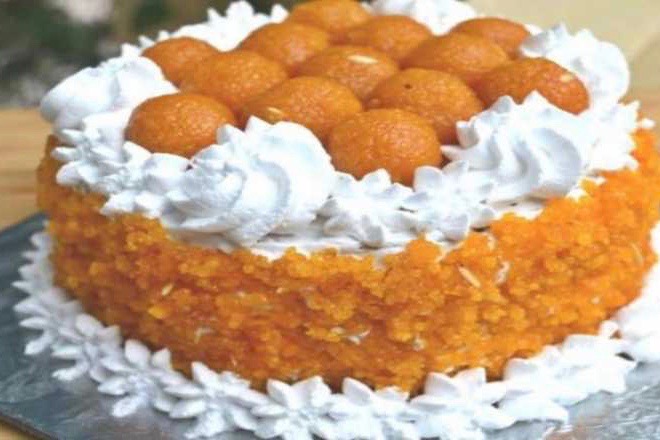 Anticipating a huge win, the BJP has ordered special 'laddoo-cakes' and pista-badam barfis shaped like a lotus, the party symbol, as counting of votes for the Lok Sabha elections began on Thursday.

According to reports, 10 special laddoo-cakes each weighing 5 kg and one weighing 7-kg, have been ordered from a well-known sweet shop in Bengali market in New Delhi.

The party has also ordered ‘special pista badam kamal barfis', at a reported cost of Rs 2,000 a kg. 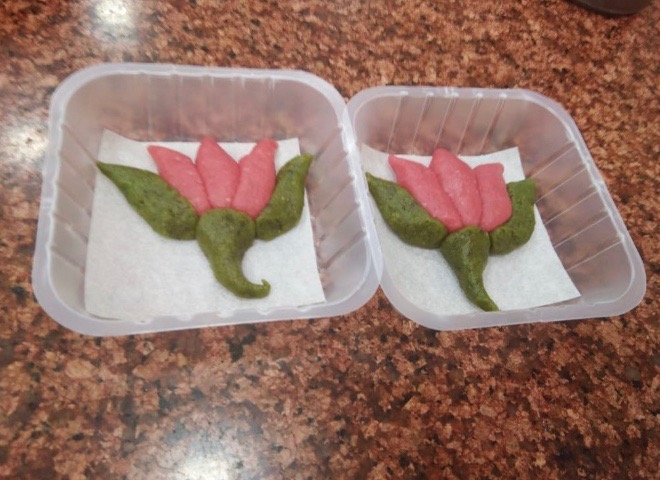 All across the country, BJP offices have ordered laddoos in advance, to celebrate the win and a second consecutive term in office at the Centre, as predicted by exit polls.