Lakhimpur Kheri: The opposition has renewed its demand of sacking MoS Home Affairs Ajay Mishra, whose son Ashish Mishra is among the accused in the incident in which eight people, including four farmers were killed. 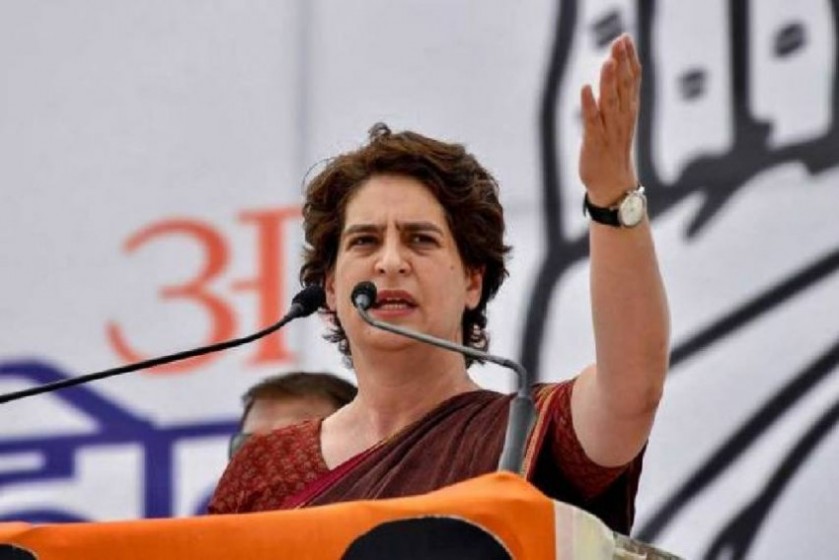 Congress leader Priyanka Gandhi Vadra on Thursday attacked Prime Minister Narendra Modi for not sacking Minister of State for Home Ajay Mishra, whose son is among the accused in the Lakhimpur Kheri violence case, and said carefully curated spectacles of piety and wearing religious attire will not change the "fact that you are protecting a criminal".

The opposition has renewed its demand for the minister's dismissal after a special investigation team (SIT) told a local court that the Lakhimpur Kheri violence in which eight people, including four farmers, were killed was a "pre-planned conspiracy".

"The government's refusal to sack Ajay Mishra Teni is the starkest indication of its moral bankruptcy," Priyanka Gandhi said on Twitter.

"@narendramodi ji, carefully curated spectacles of piety and wearing religious attire will not change the fact that you are protecting a criminal…Ajay Mishra Teni should be sacked and charged in accordance with the law," the Congress general secretary said.