Lakhimpur Kheri: SC Says 'Not Satisfied' With Steps Taken By UP Govt

A three-judge bench headed by CJI NV Ramana also questioned the government over not arresting the accused against whom FIR has been lodged in connection with the violence. 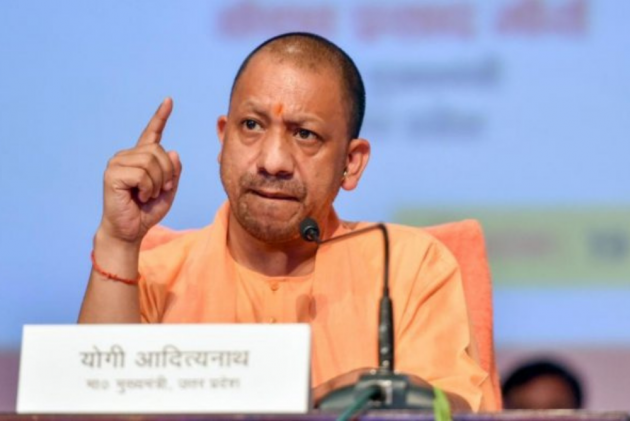 The Supreme Court on Friday pulled up the Uttar Pradesh government for its handling of the Lakhimpur violence case that led to the death of eight persons. While hearing the matter, the apex court said it was not satisfied with steps taken by the UP government in the case.

A bench headed by Chief Justice N V Ramana questioned the government over not arresting the accused against whom FIR has been lodged in connection with the violence.

Questioning the delay in arrest, SC asked what message the government was sending out.

“What is the message you (state) are sending,” said the bench, also comprising Justices Surya Kant and Hima Kohli.

“If you see the FIR, section 302 is there. Is it the same way you treat other accused,” the bench asked, while terming it as a “very serious charge”.

In wake of the delay in arrests and the apparent destruction of the crime scene in Tikonia,  the court asked senior lawyer Harish Salve, representing the UP government, to convey its message to the top most police officials in the state that evidence in the Lakhimpur Kheri case is not destroyed.

The top court has posted the matter for hearing on October 20.

What happened in Lakhimpur Kheri?

Four farmers were mowed down by an SUV in Lakhimpur Kheri when a group agitating against the Centre's three new farm laws was holding a demonstration against the visit of UP Deputy Chief Minister Keshav Prasad Maurya on October 3.

An FIR under section 302 of the IPC has been registered against the Union Minister of State for Home Ajay Mishra's son Ashish Mishra and others in the incident in Tikonia police station but no arrest has been made so far.

Farmer leaders have claimed that Ashish was in one of the cars that allegedly knocked down the protesters but the minister has denied the allegations.