The Uttar Pradesh Court has deferred hearing on bail plea of the accused—Union Minister Ajay Mishra’s son Ashish till November 15, and two others in the case. 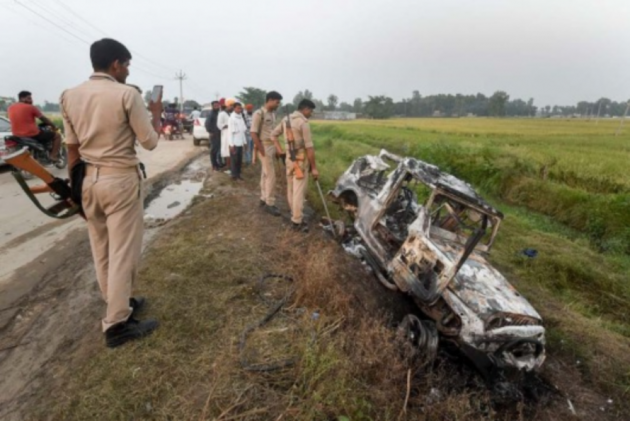 The hearing has been deferred till November 15.

Also read: Lakhimpur Kheri: How Violence Broke And Why

Eight people were killed in the October 3 violence, which took place during a protest over Uttar Pradesh Deputy Chief Minister Keshav Prasad Maurya visit to Lakhimpur Kheri.
Four farmers and a journalist were knocked down by a car carrying BJP workers.

Ashish Mishra, Ashish Pandey and Lavkush Rana are among the 13 people arrested in connection with the death of the farmers.

Tripathi said defence counsels moved an application in the court for an explanation from the prosecution over a purported photo of an injured BJP worker, Shyam Sundar Nishad, seen in police custody.

Later, he was declared brought dead at a hospital. He was allegedly lynched by the protesters after the car mowed down the farmers.

The prosecution objected to the production of the photograph, the authenticity of which is yet to be verified, Tripathi added.

The court called for a status report on this from the prosecution, who sought 15 more days as some forensic reports are yet to be received. (With PTI inputs)