Lakhmipur Kheri violence: Four protesting farmers were run over by a vehicle, while a journalist was also killed in the incident. Ashish Mishra son of Union minister of state for Home Ajay Misra was arrested in the case. 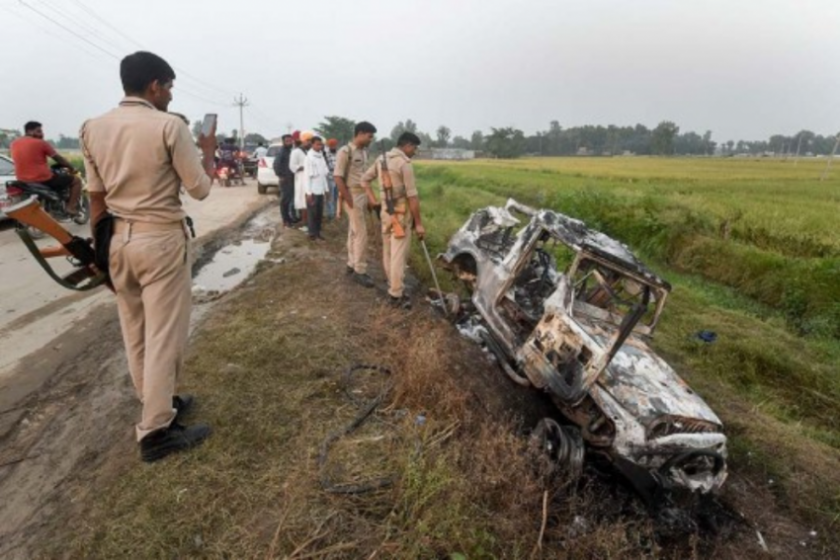 Two more persons have been arrested in connection with the killing of two BJP workers and a driver during the October 3 Lakhimpur Kheri violence.

They were held by the Special Investigation Team (SIT) on Saturday evening.

With this, six persons have been arrested in connection with FIR number 220 which pertains to the killing of BJP workers Shubham Bajpai and Shyam Sundar Nishad and driver Hariom by an agitated mob after a car ran over four farmers. A journalist was also among the eight killed in the violence.

The other four arrested in this case include Vichitra Singh, Gurvinder Singh, Ranjit Singh and Avtar Singh. All the accused are in jail.

Violence had erupted in Lakhimpur Kheri on October 3, 2021, when farmers were protesting the visit of Uttar Pradesh Deputy Chief Minister Keshav Prasad Maurya.

Four agitating farmers were run over by a vehicle. Ashish Mishra son of Union minister of state for Home Ajay Misra was arrested in the case. Ajay Misra is currently the MP from Kheri Lok Sabha seat.