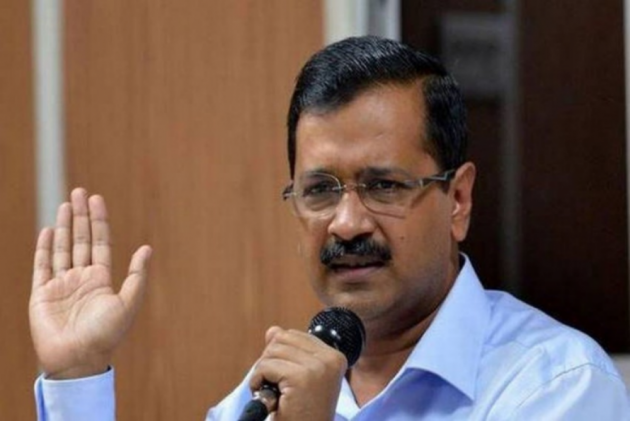 Lashing out at Centre over the death of farmers In Lakhimpur Kheri, Delhi Chief Minister Arvind Kejriwal on Wednesday urged the Prime Minister Narendra Modi to ensure justice for the families of the victims.

“For last one year, farmers have been sitting on a dharna. More than 600 farmers have died so far. And then farmers are crushed and killed by mowing them down under wheels. Why is there so much hatred against the farmers?” Kejriwal asked the PM.

Kejriwal also demanded that the accused in the case be arrested and that Union Minister of State for Home, Ajay Kumar Mishra, whose son has been named as accused in the incident, be sacked.

Addressing a virtual press conference, he alleged that the “entire system” is trying to protect the killers of the farmers and asked the prime minister as to why nobody has so far been arrested in connection with the case.

Kejriwal also asked the prime minister why Mishra has not yet been dismissed as Union Minister of State for Home Affairs.

“Every citizen of this country is today demanding justice for the farmers. The decision is in your hands,” he said appealing to the prime minister to intervene in the matter and also visit family members of the accused.

The entire nation wants that those accused of killing farmers be immediately arrested and Mishra be sacked from his ministerial post, he said.

Kejriwal attacked the Uttar Pradesh government for allegedly not allowing opposition party leaders to meet the family members of the victims.

“Pradhan Mantri (prime minister) Ji, on the one hand, the government is celebrating 'Azadi Ka Mahotsav (festival of freedom)' and on the other hand, opposition leaders are being arrested on their way to Lakhimpur. What type of freedom is this? Britishers used to take such actions,” he said.

After initially denying permission to political parties to visit Lakhimpur Kheri, the Uttar Pradesh government has now allowed them to visit the district.

Four of the eight dead in Sunday's violence in Lakhimpur Kheri were farmers, allegedly knocked down by vehicles driven by BJP workers travelling to welcome Uttar Pradesh Deputy Chief Minister Keshav Prasad Maurya to an event in the area.

The others including BJP workers and their driver were allegedly pulled out of the vehicles and lynched by the protesters.

The Uttar Pradesh Police has lodged a case against Union Minister of State for Home Ajay Mishra's son Ashish but no arrest has been made so far. (With PTI inputs)