Tamil Nadu Municipal Administration Minister K. N. Nehru also observed that Tamils were also equally to be blamed since they rarely showed any inclination or initiative in applying for jobs in the Central Government or its undertakings. 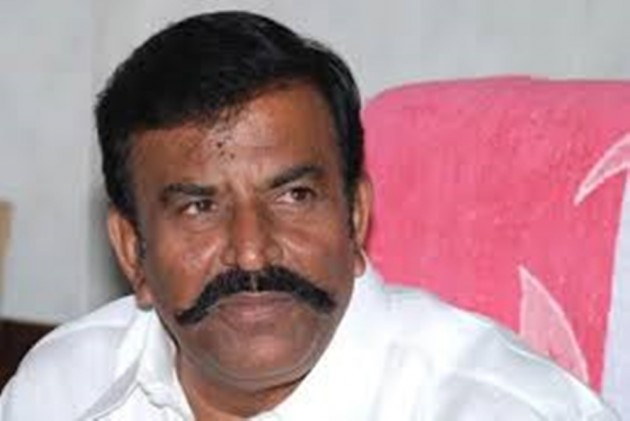 “More than 4,000 Biharis are working at the Golden Rock Workshop of Southern Railway in Tiruchy. Similarly, most of the gatekeepers at railway crossings are Biharis. This is all due to the handiwork of Lalu Prasad Yadav. When he was railway minister he had all his fellow Biharis pass the railways exams by copying and then got them appointed in railway jobs. These people know neither Tamil nor Hindi and lack the brains that we Tamils have. Yet they are working in Tamil Nadu,” rued the Minister, who is the number three in M.K. Stalin’s cabinet.

The Minister was addressing an employment camp at the DMK office in Tiruchy on Sunday when he made these remarks. The Minister also observed that Tamils were also equally to be blamed since they rarely showed any inclination or initiative in applying for jobs in the Central Government or its undertakings. “Even though ten per cent of jobs in Railways and PSU banks are reserved for candidates from outside the respective states, very few of our students took advantage of this. After Kerala, Tamil youth are the smartest in the South and hence they should make more sincere attempts for these Central government jobs,” Nehru said.

On a personal level, the Minister recalled that former Chief Minister Karunanidhi had asked him to become an MP and move to Delhi considering his seniority. “I declined saying I did not know either English or Hindi. I regret that now,” said the Minister.

While in the opposition the DMK had accused the BJP government at Delhi of appointing North Indians in the bank and railway jobs, even though they had got the appointment after passing written exams and through the ten per cent non-state quota. Now the same DMK is blaming Lalu Prasad Yadav and the unwillingness of Tamil youths to apply for these jobs that are being grabbed by ‘outsiders’.