Lambda Covid Variant Hasn’t Been Reported In India Yet: Centre

The Lambda Covid variant was identified as a variant of interest by the WHO on June 14 and so far, it has been detected in 25 countries. 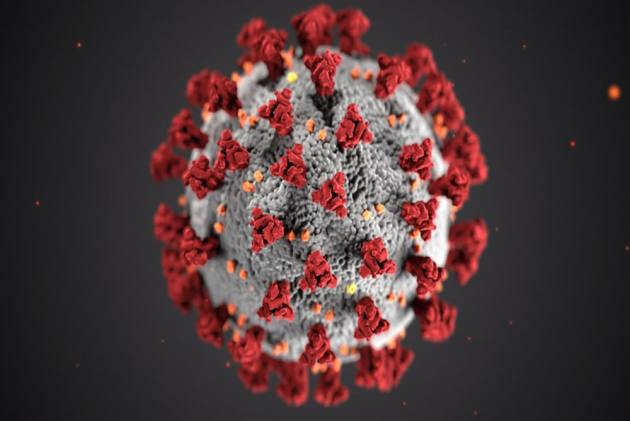 The Union Health Ministry on Friday said that no case of the Lambda variant of coronavirus has been reported in India, so far.

Stating that the Lambda variant was the seventh variant of interest of SARS-CoV-2 identified by the World Health Organisation, Joint Secretary at the Health Ministry, Lav Agarwal said that the Indian SARS-CoV-2 Genomics Consortium (INSACOG) is closely monitoring the variant.

The Lambda Covid variant was identified as a variant of interest by the WHO on June 14 and so far, it has been detected in 25 countries, Agarwal said at a press briefing.

"In our country, no cases have been reported and INSACOG is monitoring it and we are watchful. In Peru, 80 per cent infections were from this variant. It has also been found in South American countries and also in the UK and European countries, and any public health impact will be monitored," Agarwal said.

Early studies, including one from New York University published July 2, suggest Lambda may be a bit resistant to antibodies produced by the mRNA vaccines from Pfizer-BioNTech and Moderna.

"As far as we know it has not entered our country, we have not detected this variant in our country. Our surveillance system INSACOG is very effective and it will detect it if it happens to enter our country because when you do sequencing, all this will be picked up. So, we should watch for that," he said.

Paul said the Lambda strain is a variant of interest which means its public health significance is being watched but it has not been proven for excessive transmissibility, for impact on excess severity or any other public health issues like those related to vaccines.

On cases of Kappa variant of Covid-19 being reported, Paul said this variant was present in the country even during February and March and much less in intensity and has been replaced by the Delta variant largely.

"Kappa variant was present in the country even during February-March but Delta variant which is similar to Kappa variant. It was suppressed when the Delta variant surfaced and we had this variant (Kappa) for sometime in our nation, it has been overwhelmed by the delta variant which is a related variant and is much more transmissible and that has been responsible for the second wave we saw. This variant (Kappa) is much less in the intensity, it is on the margins and has been replaced by delta largely," he said.

"We should scientifically keep a watch on its severity, transmissibility and vaccine effectiveness and like in other variants we have kept a watch same goes for this. The Kappa variant is also a variant of interest," Paul added.

Two cases of Kappa variant of Covid-19 have been detected in Uttar Pradesh, according to an official statement issued on Friday.

Genome sequencing of 109 samples was done at King George's medical college here in the past few days. The Delta Plus variant of Covid-19 was found in 107 samples, while the Kappa variant was found in two samples, the statement issued after Chief Minister Yogi Adityanath's routine review meeting said.