Lateef Ahmad Dar alias Tiger, the last active member of the 11-member Burhan Wani militant group, was killed along with his two associates in an encounter with security forces in Shopian on Friday 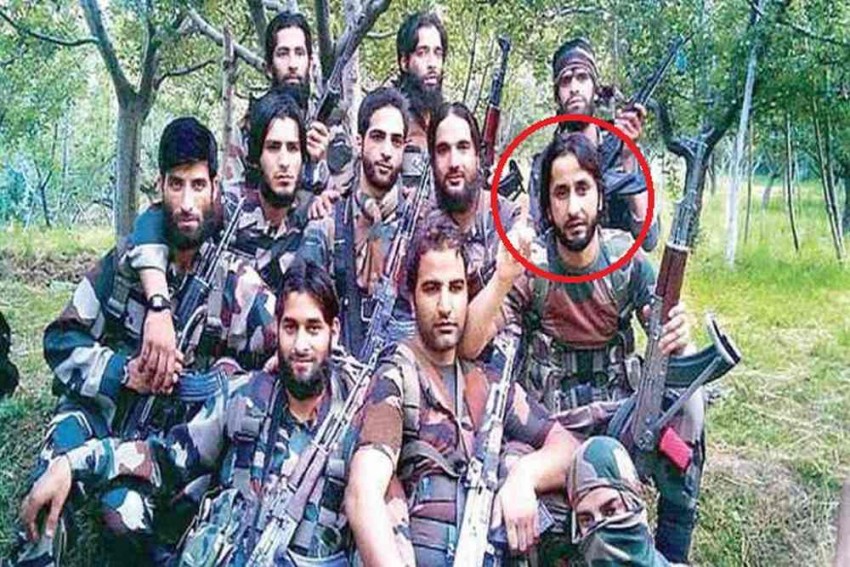 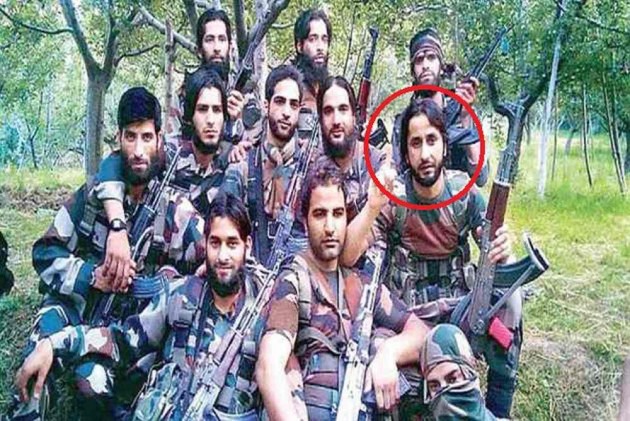 Lateef Ahmad Dar alias Tiger, the last active member of the 11-member Burhan Wani militant group said to be involved in planning and executing several attacks on the forces, was killed along with his two associates in an encounter with security forces in Shopian on Friday.

The encounter took place during a cordon and search operation by the police and paramilitary forces at Adkhara Village in Imam Sahab area of the Shopian district, the police said in a statement.

“During the searches, the militants fired upon the search party. The fire was returned by the forces. In the ensuing encounter, three militants were killed and the bodies were retrieved from the site of encounter,” a police spokesman said.

The other two slain militants have been identified as Tariq Ahmad Sheikh alias Mufti Waqas of Moolu Chitragam Shopian and Shariq Ahmad Nengroo of Chotigam Shopian.

The official said all the three were affiliated with the militant outfit Hizbul Mujahideen.

Lateef, a resident of Dogripora village in Pulwama, had joined militant ranks in 2014. He was one of the close associates of Wani, who was shot dead by security forces on July 8, 2016.

The killing led to massive unrest in the Valley that dragged on for over six months and left more than 90 people dead and thousands of civilians and security personnel injured in its trail.

Tariq Pandit of the Burhan group had surrendered while others were killed during the encounters with security forces. Lateef was the only surviving active member of the group.

A picture of the 11-member group took the social media by storm when it appeared first time in 2015, prompting the police to move the court in order to get it removed in July that year. Wani, a good looking youth who was 22-year-old at the time of his death, is said to have inspired hundreds of youngsters in Kashmir to join militancy largely through his social media presence.