Mangeshkar, 90, was admitted to the Breach Candy Hospital after she complained of difficulty in breathing in the early hours of Monday. 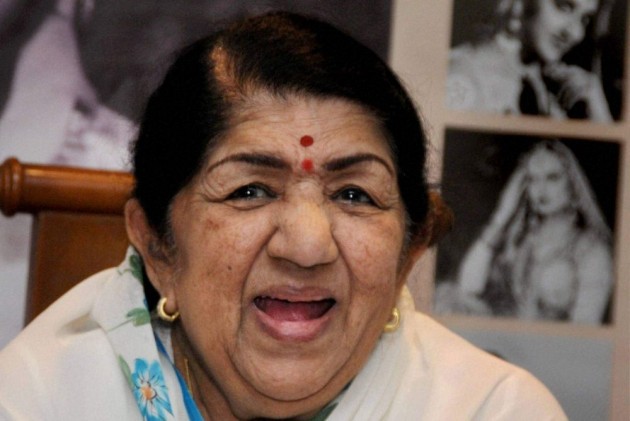 Lata Mangeshkar, who has been admitted to the Intensive Care Unit of a hospital in Mumbai, is "doing much better", a spokesperson of the legendary singer's family said Friday.

Mangeshkar, 90, was admitted to the Breach Candy Hospital after she complained of difficulty in breathing in the early hours of Monday.

In a statement, her PR team said, "We are as happy as you are to inform you that with all your prayers and best wishes, Lata didi is doing much better. Thank You for being there. God is great."

In her over a seven-decade career, Mangeshkar has sung more than 30,000 songs across languages.