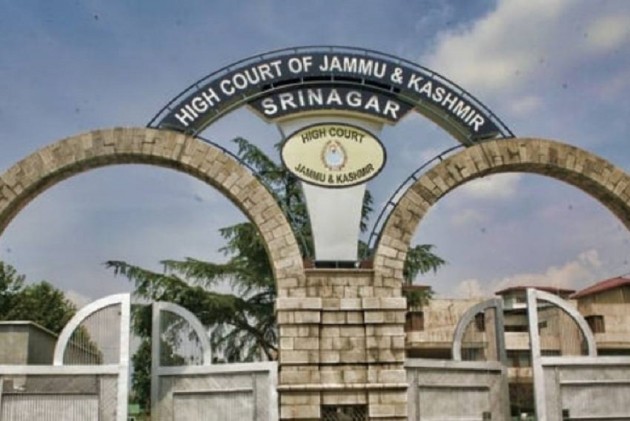 Lawyers in Jammu and Kashmir will now get an assistance of Rs 3,000 each from the government. The development comes because of the prolonged closure of the Courts due to the Covid-19 lockdown.

Abhinav Sharma, President, High Court Bar Association, Jammu, said that Jammu bar association had requested Lt. Governor of Jammu and Kashmir to provide some amount of financial assistance to the lawyers.  The Lt. Governor, Sharma said, released Rs 1 crore for entire Jammu and Kashmir. “Since it was to be distributed in the entire union territory, it was kept at the disposal of the High Court,” Sharma said.

“J&K Bar Association Jammu has already paid Rs 5,000 each to 280 lawyers. The amount was credited to the accounts of lawyers online. The amount was paid to the lawyers after collecting contribution from various senior advocates prior to the release of Rs 1 crore by the Lt. Governor,” he said.

A senior official of Jammu and Kashmir High Court said it is only in Jammu and Kashmir that such assistance is given to the lawyers. He said according to their estimates, 2,000 lawyers would get the benefit of Covid-19 assistance. He said the High Court had called applications from the needy lawyers and the matter was placed before the administrative committee of the High Court headed by Chief Justice, Justice Gitta Mital. He said the committee considered the applications and decided to give Rs 3,000 to each applicant. The official added that a detailed application was sought from the lawyers seeking assistance.

Senior Lawyer, Sheikh Shakeel, says a number of details were sought from these young lawyers, including aadhar card, standing at the bar, licenses and whether there is any other earning member in the family. He further described the amount of Rs 3,000 as ‘meagre.”

'Omicron': All You Need To About The Name Of The New Coronavirus Strain