It is the last line that has turned into a bone of contention. Translated into English, it means, 'When thrones will vanish, only Allah's name will remain'. 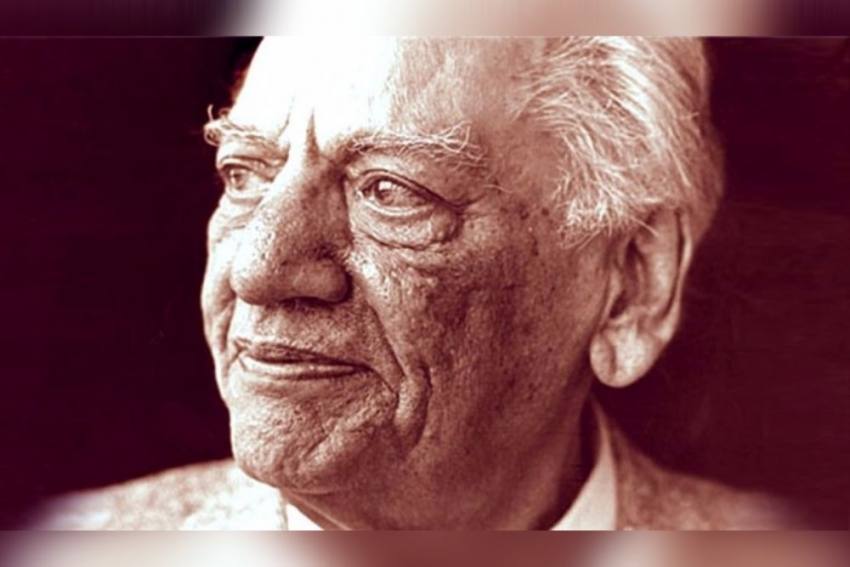 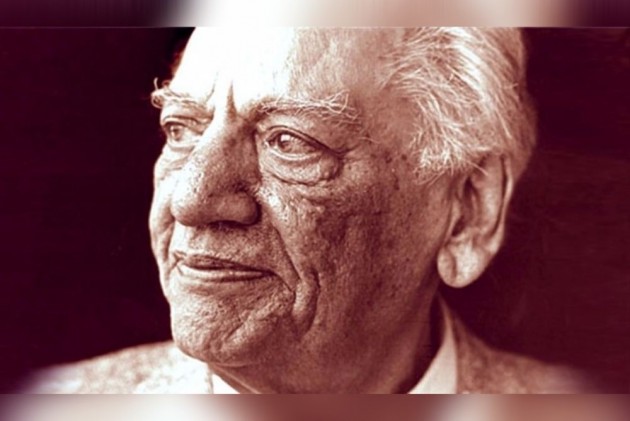 The IIT in Kanpur has set up a panel to decide whether the poem "Hum dekhenge, lazim hai ki hum bhi dekhenge", penned by Faiz Ahmad Faiz, is anti-Hindu.

The panel has been set up in response to complaints filed by a faculty member who claimed that the students, during a protest, sang this poem which was anti-Hindu.

The panel will also probe whether the students violated prohibitory orders clamped in the city on the day of the march, whether they posted objectionable content on the social media and whether the Faiz poem is anti-Hindu.

It was the last line that has turned into a bone of contention. Translated into English, it means, 'When thrones will vanish, only Allah's name will remain'.

The poem had been written by Faiz in reference to military dictator Zia-ul-Haq in 1979 and was against the military rule in Pakistan. Faiz had left leanings and is said to be an atheist. He was known for his revolutionary writings that kept him in jail for several years.

It may be recalled that the IIT-Kanpur students had taken out a peaceful march on the campus on December 17 in support of the students of Jamia Millia Islamia and during the march, the students sang the Faiz poem.

According to IIT Deputy director Manindra Agarwal: "In the video, the students are seen reciting the Faiz poem which can also be perceived as being anti-Hindu."

The IIT faculty member, in his complaint, has alleged that the students made anti-India and communal statements during their demonstration in solidarity with the Jamia students.

The complaint was based on two lines of the poem, which the complainant interpreted as: "When all idols will be removed, only Allah's name will remain."

The faculty member has stated that "organisers and masterminds must be identified and expelled immediately."

Fifteen other students have also signed the complaint filed by the professor against the protesting students.

Meanwhile, IIT students have said that the faculty member who lodged the complaint has been banned on a social networking site for posting communal content.

In an article published on the IIT-Kanpur student media portal, the students clarified what exactly happened on the day of protest and how their chant was given a 'communal and misleading' turn. They stated that they had recited a few lines of the Faiz poem in reference to the police crackdown on the Jamia students.