Left Parties Look To Gain In Bihar, Leading In 18 Of 29 Seats

CPI-M and the CPI are leading in three seats each while the CPI-ML (Liberation) is leading in 12, 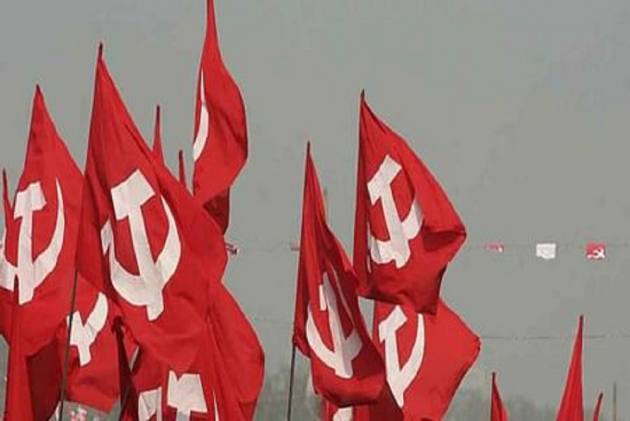 The Left parties are leading in 18 of the 29 seats they contested in the Bihar Assembly election after the first few rounds of counting of votes, according to the Election Commission (EC) website.

In an alliance with the RJD, the three Left parties were given 29 seats by Tejashwi Yadav, despite reluctance from the members of the parties. While the CPI(M) was given four seats, the CPI got six and the CPI-ML (Liberation) 19.

These included some seats the Rashtriya Janata Dal (RJD) had won in the 2015 Assembly polls.

In 2010, only the CPI managed to win a seat in Bihar while in 2015, the CPI-ML (Liberation) grabbed three seats as the other two Left parties drew a blank.

As the leads trickled in on the EC website, the CPI(M) and the CPI were leading in three seats each while the CPI-ML (Liberation) was leading in 12 at 2:55 pm.

"The leads so far are on the expected lines and we hope to catch up in three more seats. This was a different kind of election. This was more a people's movement. We banked on young candidates, student leaders, candidates who were part of farmer struggles, working-class people. That seems to have worked," Dipankar Bhattacharya, general secretary of the Communist Party of India (Marxist–Leninist) Liberation, said.

According to Left leaders, while the alliance with the two parties has helped in vote conversion, what has also led to the good performance is the cadre base of the three parties that helped spread the reach of the Mahagathbandhan.