Legal Action Should Be Taken: Kamal Nath On Pragya Thakur Over Godse Remark

Madhya Pradesh chief minister Kamal Nath also questioned the Election Commission's decision to cut short the campaign period in West Bengal, alleging a tie-up between the Centre and the EC. 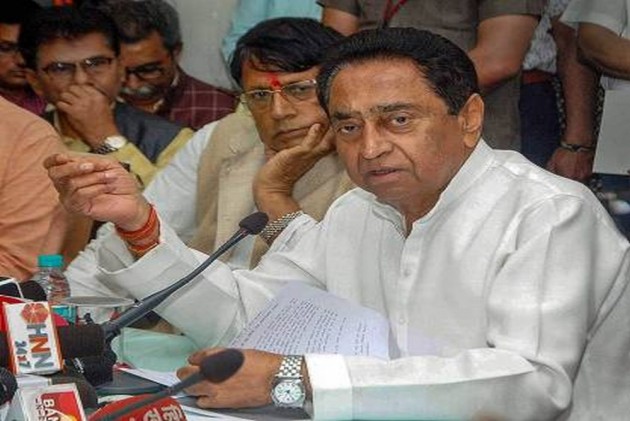 He said her statement reflected the BJP's way of thinking.

"Now BJP will condemn it. But this is BJP's old style. First it makes its leaders give controversial statement and later condemns it. The people of the country must take cognisance of this. This shows the level of flaw in their thinking," Nath told reporters.

Expressing displeasure over Thakur's remark, he said, "Legal action should be taken against her for stating so about our father of the nation."

"This decision is a result of the tie-up between the Centre and the EC. The ruling BJP should admit that it has a pact with the political parties as well as the EC," he said.

Referring to former MP chief minister Shivraj Singh Chouhan's allegations that the Congress has failed to fulfil its important promise of waiving farmers' loans, he said, "I don't need a certificate from Shivraj Singh on the issue, but I need it from the people of the state."