A spokesperson in the UK High Commission said the issue is 'confidential' and added: 'we cannot estimate how long this issue will take to resolve.' 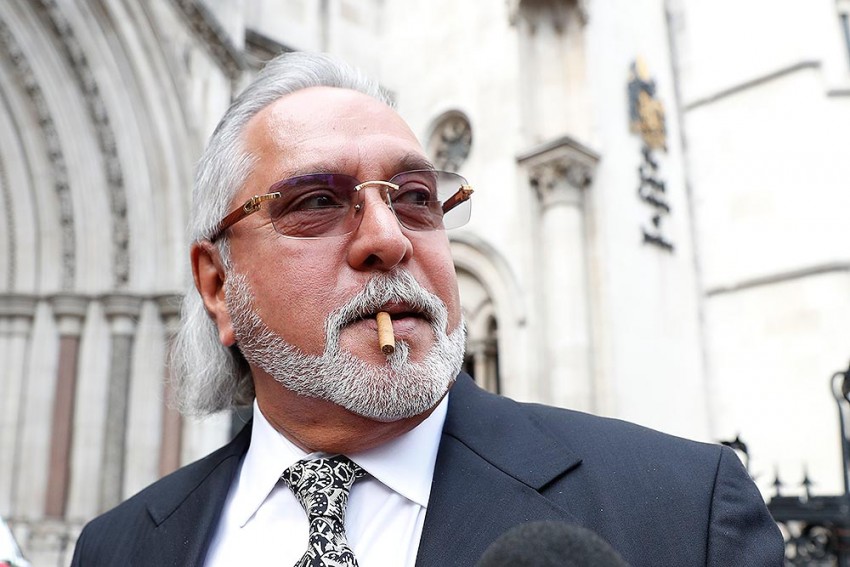 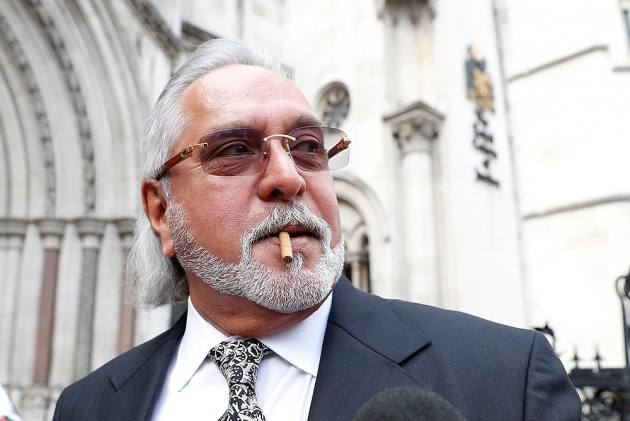 Fugitive businessman Vijay Mallya is unlikely to be extradited anytime soon with the UK government on Thursday saying that there is a legal issue that needs to be resolved before his extradition can be arranged.

Last month, Mallya lost his appeals in the UK Supreme Court against his extradition to India to face money laundering and fraud charges.

A spokesperson in the UK High Commission said the issue is "confidential" and added: "we cannot estimate how long this issue will take to resolve."

"Vijay Mallya last month lost his appeal against extradition, and was refused leave to appeal further to the UK Supreme Court. However, there is a further legal issue that needs resolving before Mr Mallya's extradition can be arranged," the spokesperson said.

"Under United Kingdom law, extradition cannot take place until it is resolved. The issue is confidential and we cannot go into any detail. We cannot estimate how long this issue will take to resolve. We are seeking to deal with this as quickly as possible," the official added.

On May 21, the spokesperson in the external affairs ministry said India was in touch with the British government over Mallya's extradition after he exhausted all legal options against New Delhi's request to the UK to extradite him.

The UK top court's decision marked a major setback to the 64-year-old businessman as it came weeks after he lost his high court appeal in April against an extradition order to India.

Mallya has been based in the UK since March 2016 and remains on bail on an extradition warrant executed three years ago by Scotland Yard on April 18, 2017.

The high court verdict in April upheld the 2018 ruling by Chief Magistrate Emma Arbuthnot at the end of a year-long extradition trial in December 2018 that the former Kingfisher Airlines boss had a "case to answer" in the Indian courts.