Lessons On The Run: Thief Returns Car After Finding Child Inside, Lectures Mother On Parenting

'He hopped in the car, drove it, realized there was a 4-year-old inside, and drove back and ordered her to take the child out of the car and then drove away again,' an official said 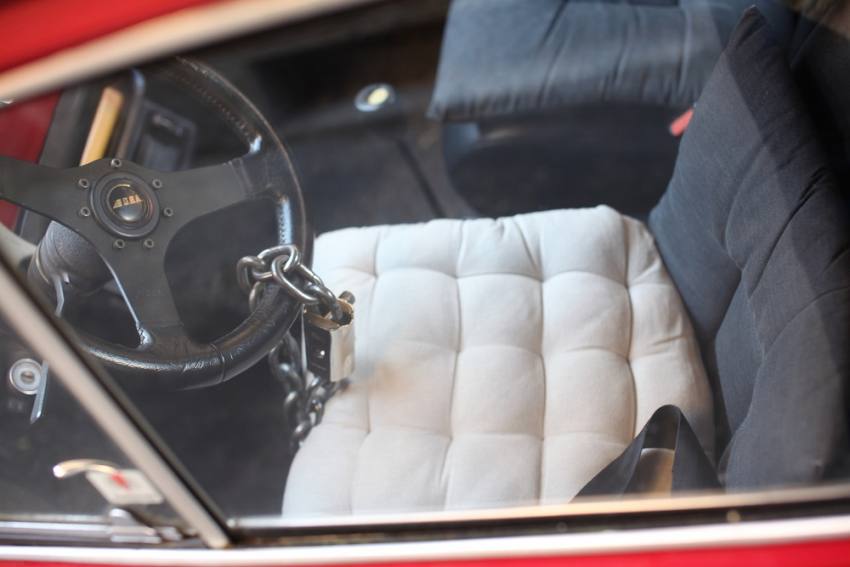 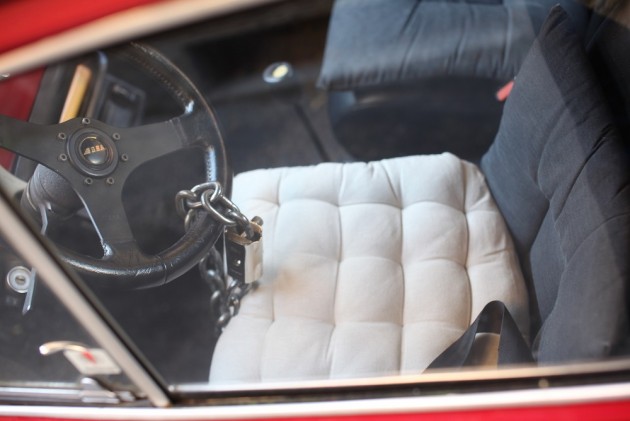 In a bizarre series of events, a carjacker stole a vehicle outside a grocery shop in Portland on Saturday but returned it right back minutes later. His reason? The mother had left her 4-year-old son inside her running car, and the thief found it imperative to return the car and also lecture the mother about seeming recklessness.

According to the police in the US state of Oregon, the mother had left her car, a 2013 Honda Pilot, unlocked and went inside the store to buy a gallon of milk and meat.

When the suspect found the child in the car, he made a U-turn in the adjacent parking lot and drove back to the front of the grocery store to take the mother's case. He even threatened to call the police on her before driving away, according to Beaverton Police Spokesman Officer Matt Henderson.

“He hopped in the car, drove it, realized there was a 4-year-old inside, and drove back and ordered her to take the child out of the car and then drove away again. We’re thankful he had the decency to bring the little one back," said officer Henderson.

As fate would have it, the child was unharmed during the incident.

“As moms, we get really busy and we think we’re just running in for a second and this is just a perfect example of just letting our guards down and how terrible it could have ended,” Crystal Leary, the mother, told CNN affiliate KPTV.

Congress To Join Hands With 5 Parties In Assam Assembly Polls