In the past two decades, lightning activity has shown an increasing trend in the country, especially in the northeast, east and parts of peninsular India. 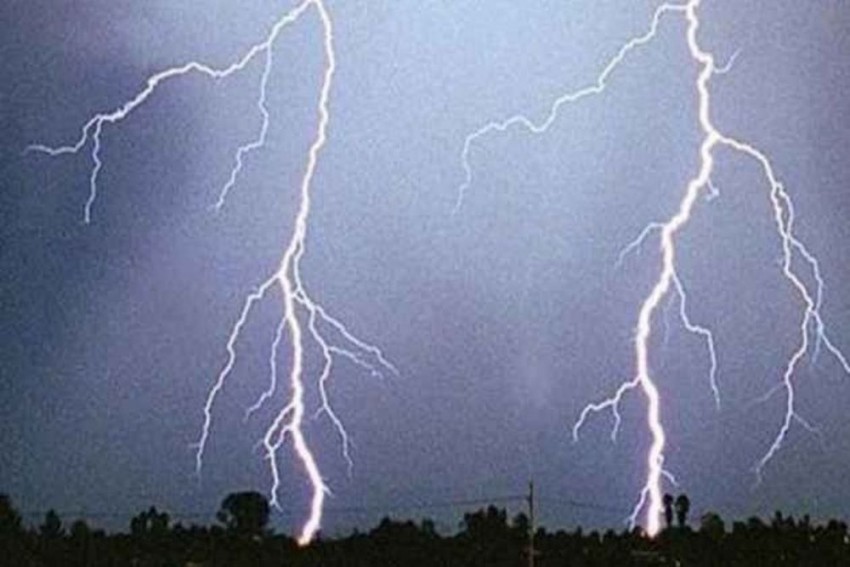 With monsoon underway across several parts of the country, lightning deaths have become a common cause of death in India. On Saturday, at least eight people were killed in two separate incidents of lightning strikes in Jharkhand. The victims include three women and two girls.

The lightning strikes occurred in Hazaribagh and Palamu districts on Saturday, officials said.

Six of the seven people were working in their agricultural fields, while a 13-year-old boy was returning home when lightning struck them, they said.

The bodies have been sent for post-mortem examination, they added.

Meanwhile, at least five persons, including three women, died and five others were injured when lightning struck them in three districts of Odisha on Saturday.

In the past two decades, lightning activity has shown an increasing trend in the country, especially in the northeast, east and parts of peninsular India, Union Earth Sciences Minister Jitendra Singh informed the Lok Sabha on Friday.

The increase is minimal over central India and moderate over the rest of the country, he said.